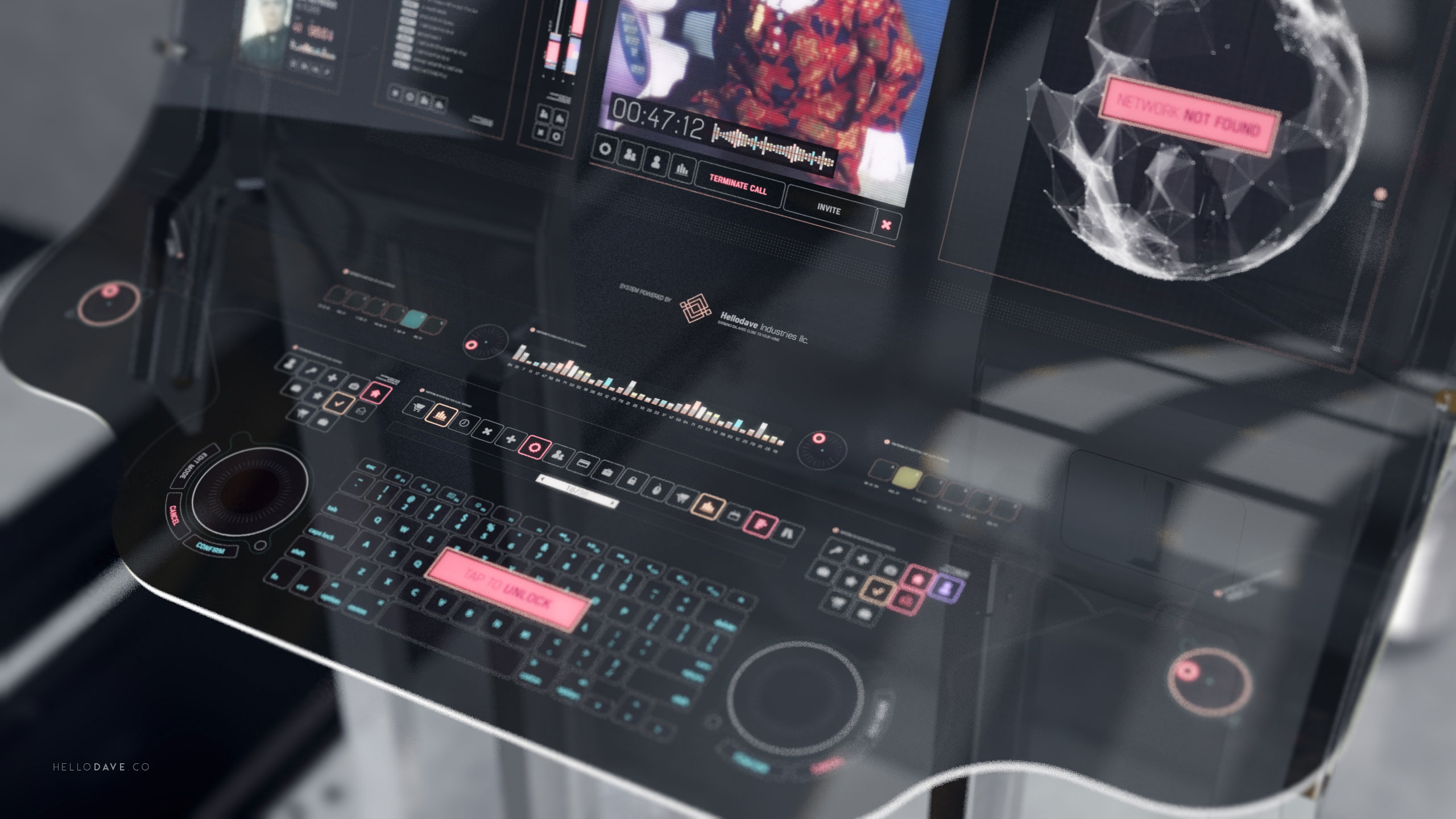 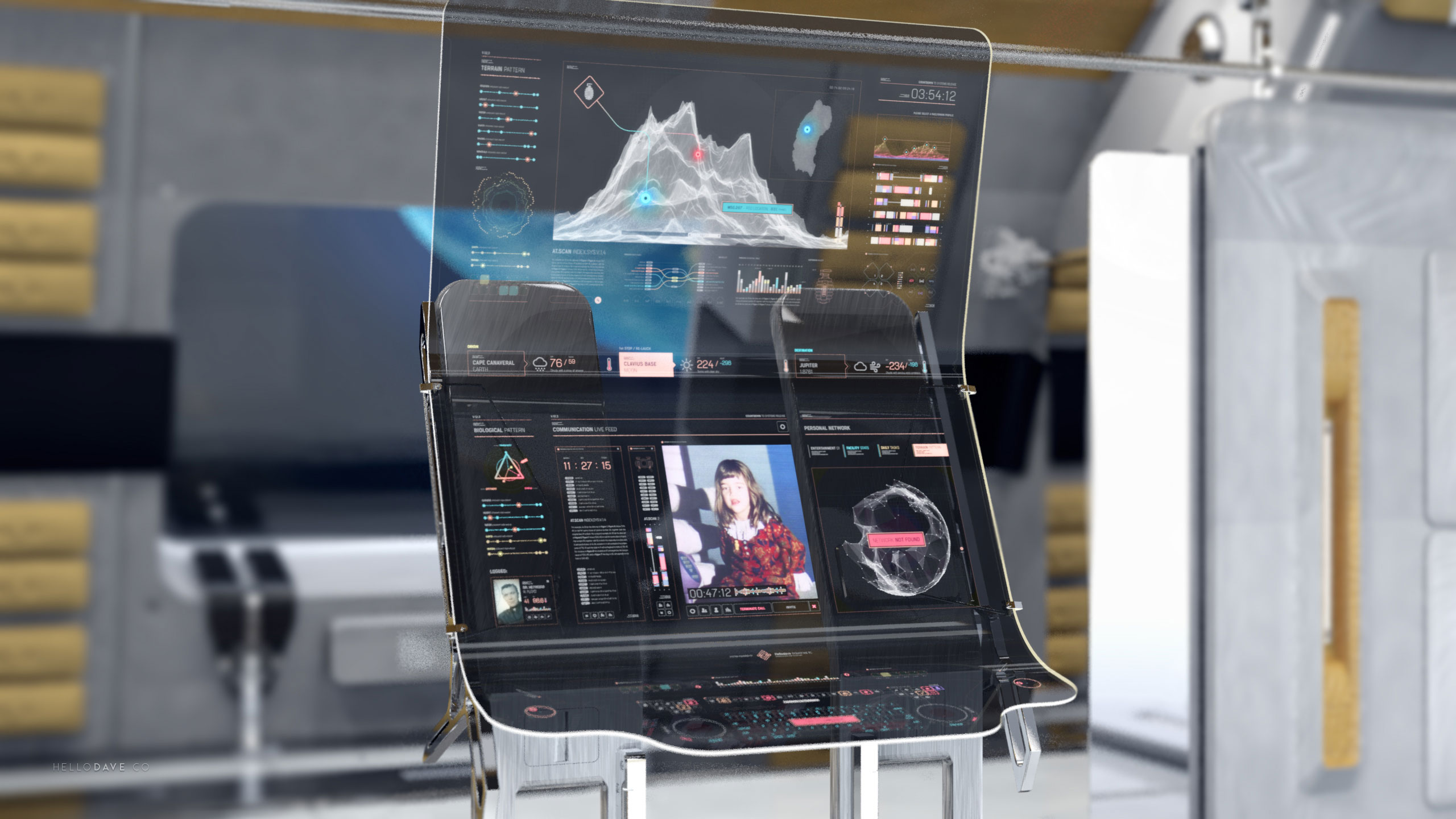 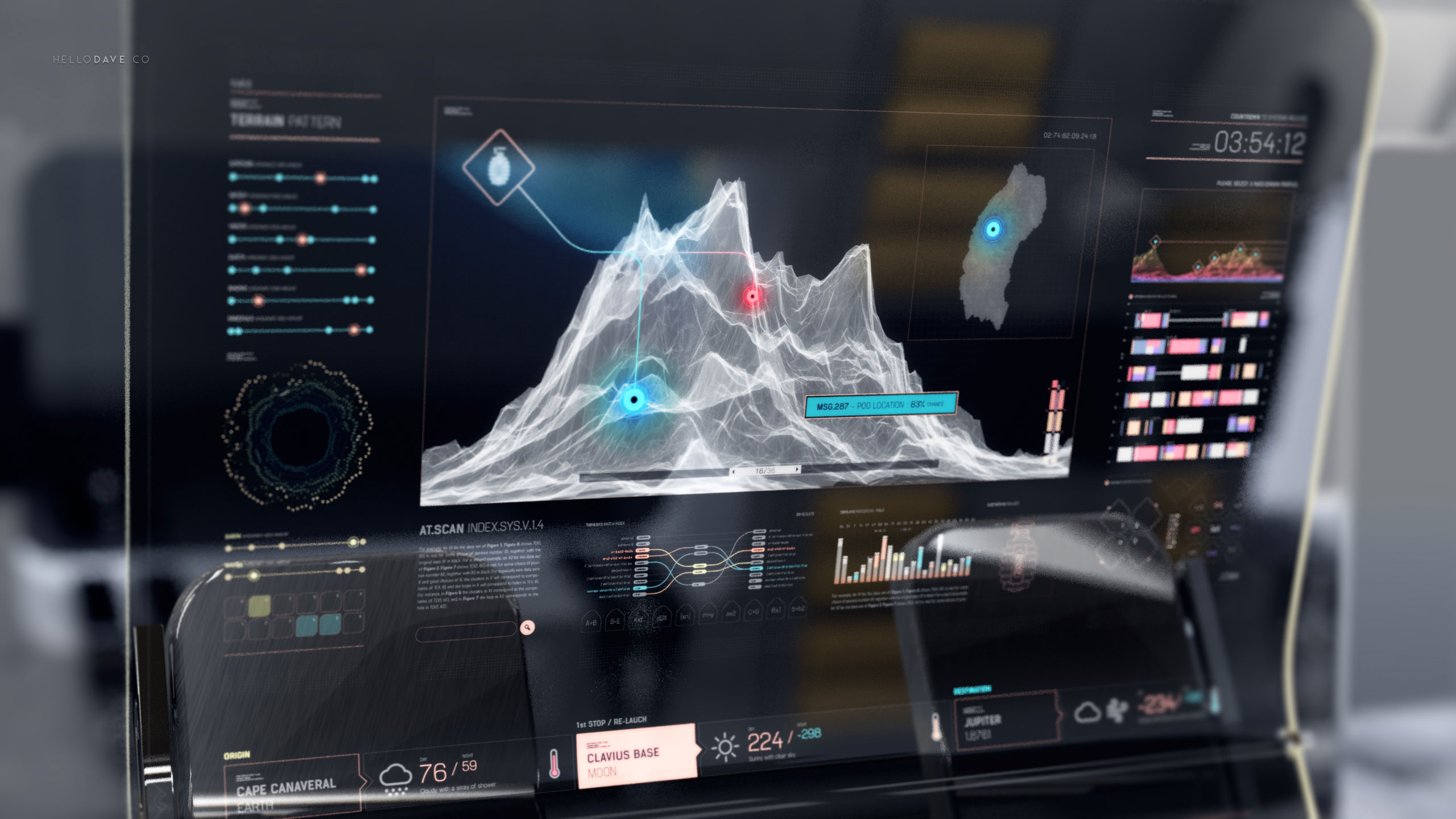 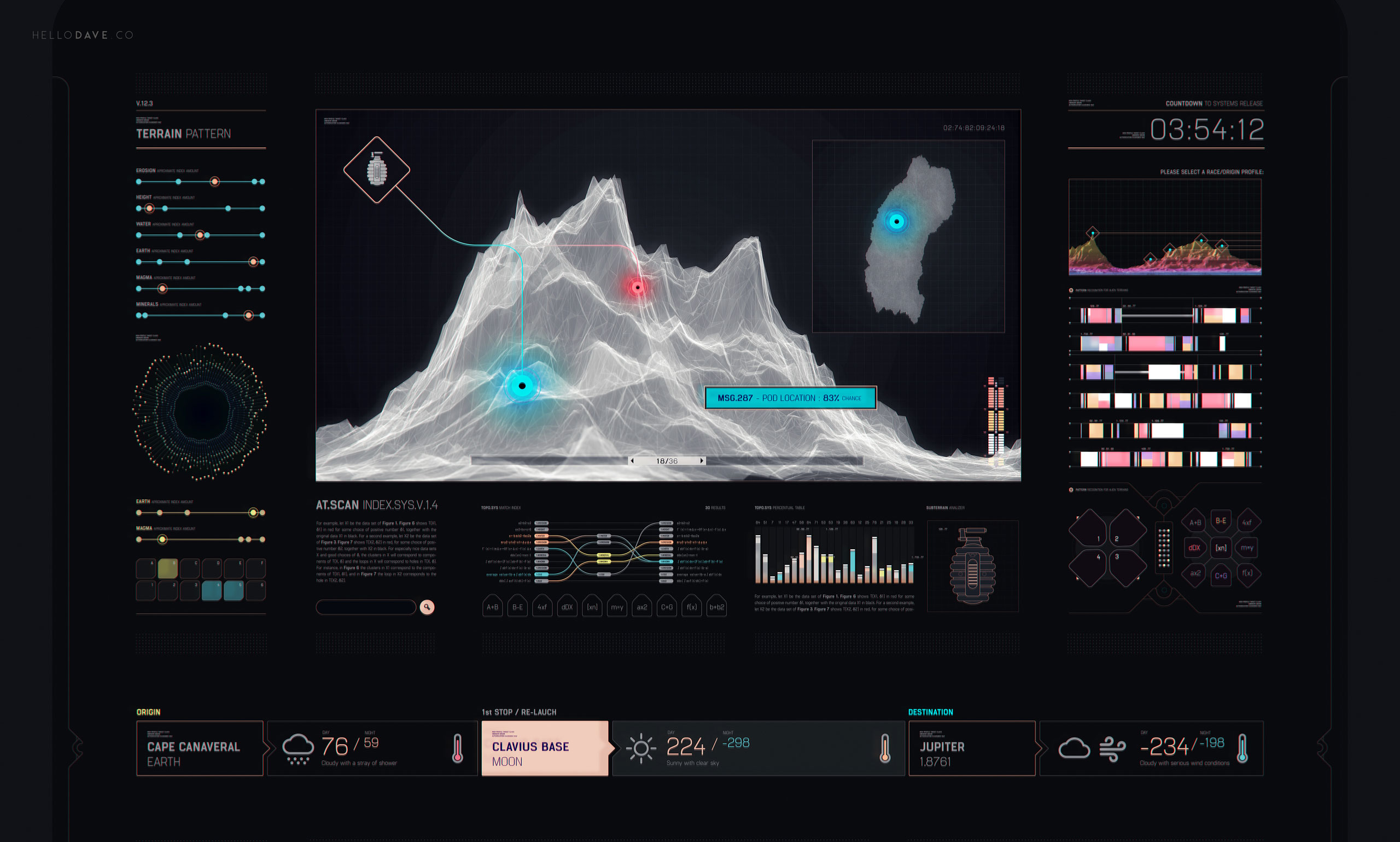 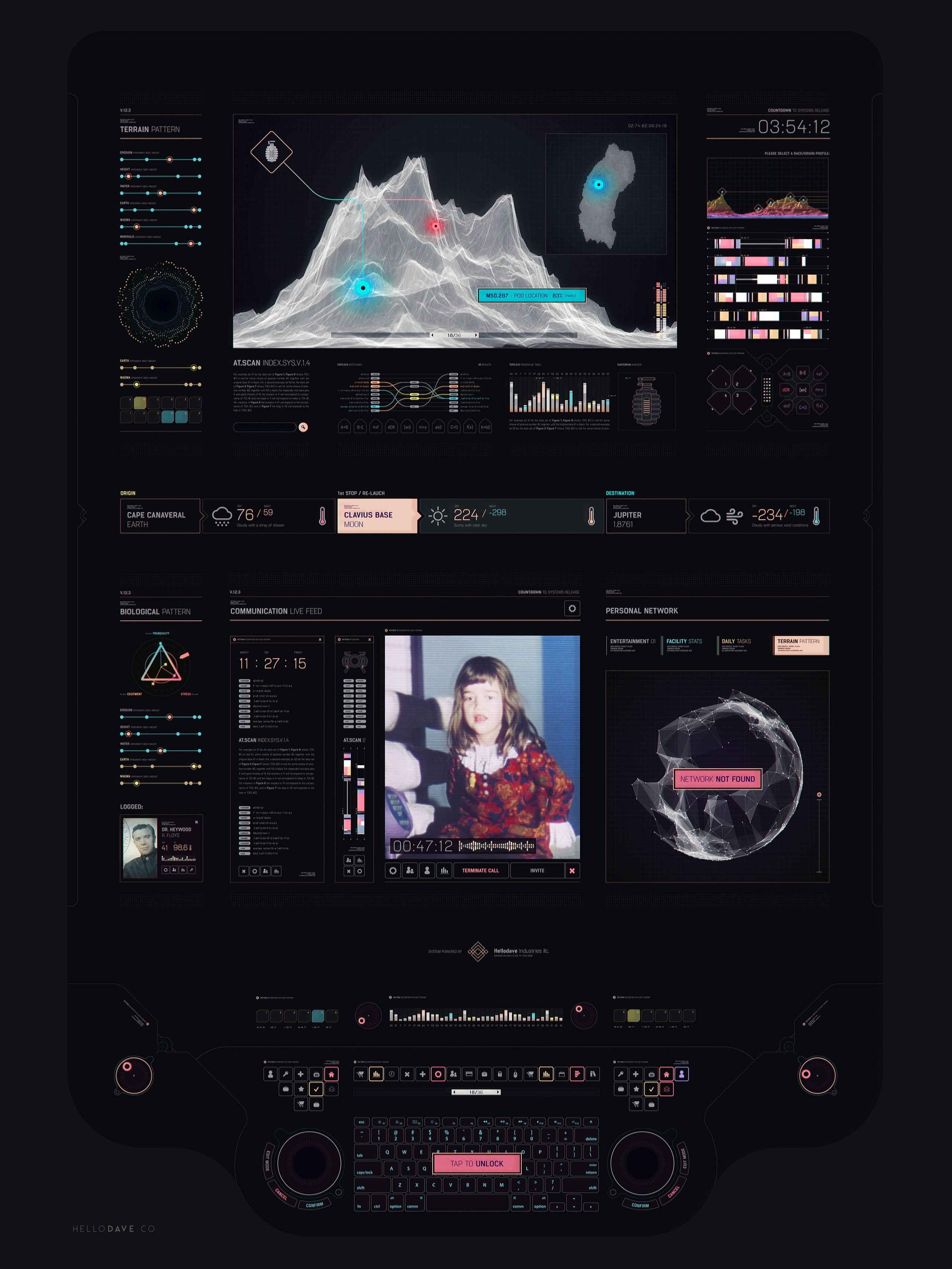 Prev
Box of nothing
Next
Delicious Infographic