A simple device directly from the depths of the 80's hell-hole. But what is it for? Destruction of course!
This 3D doom device was made for the sole purpose of having a somewhat different home screen for my new website. Yep, that's it! Vector > 3D fun! 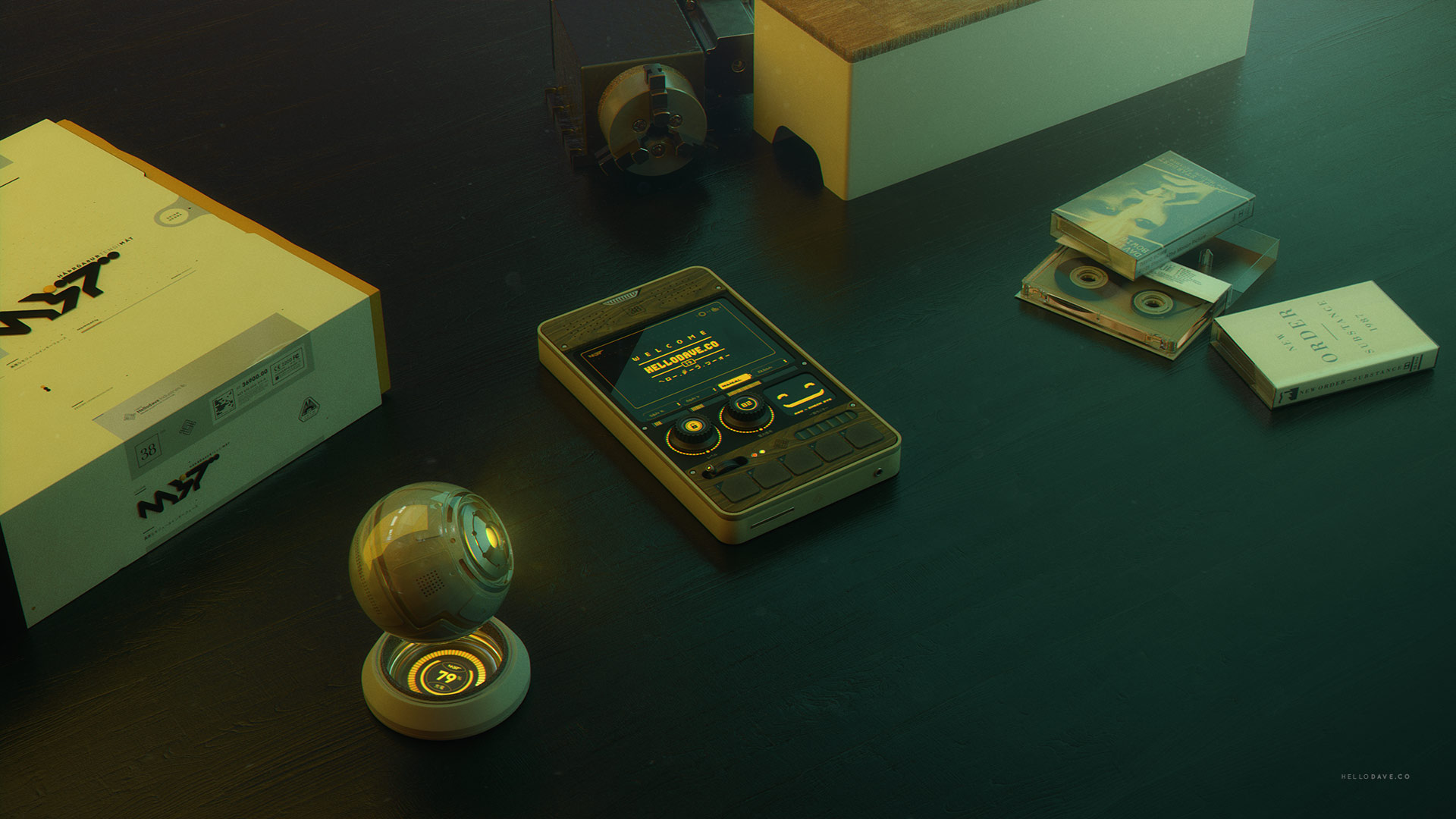 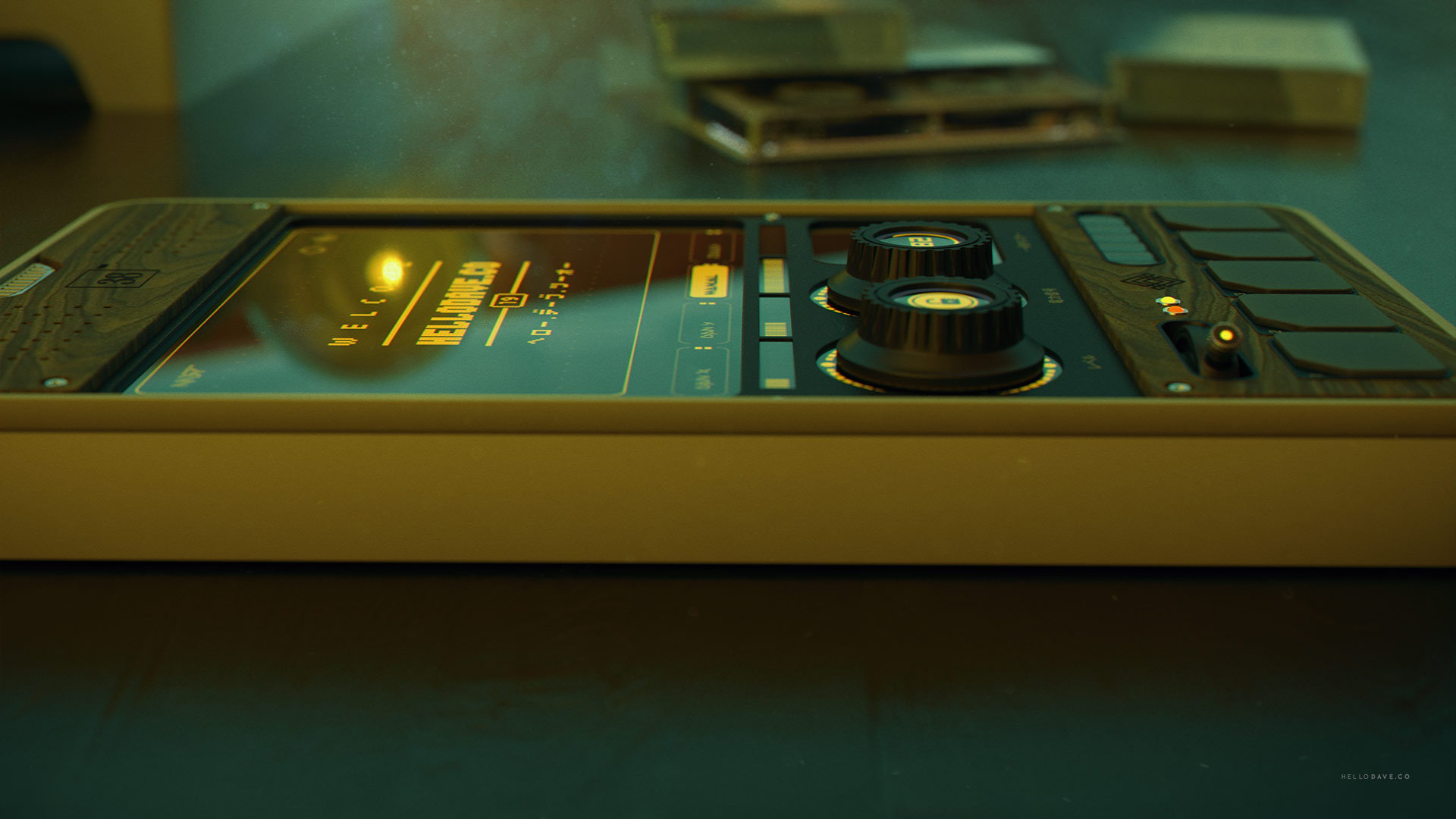 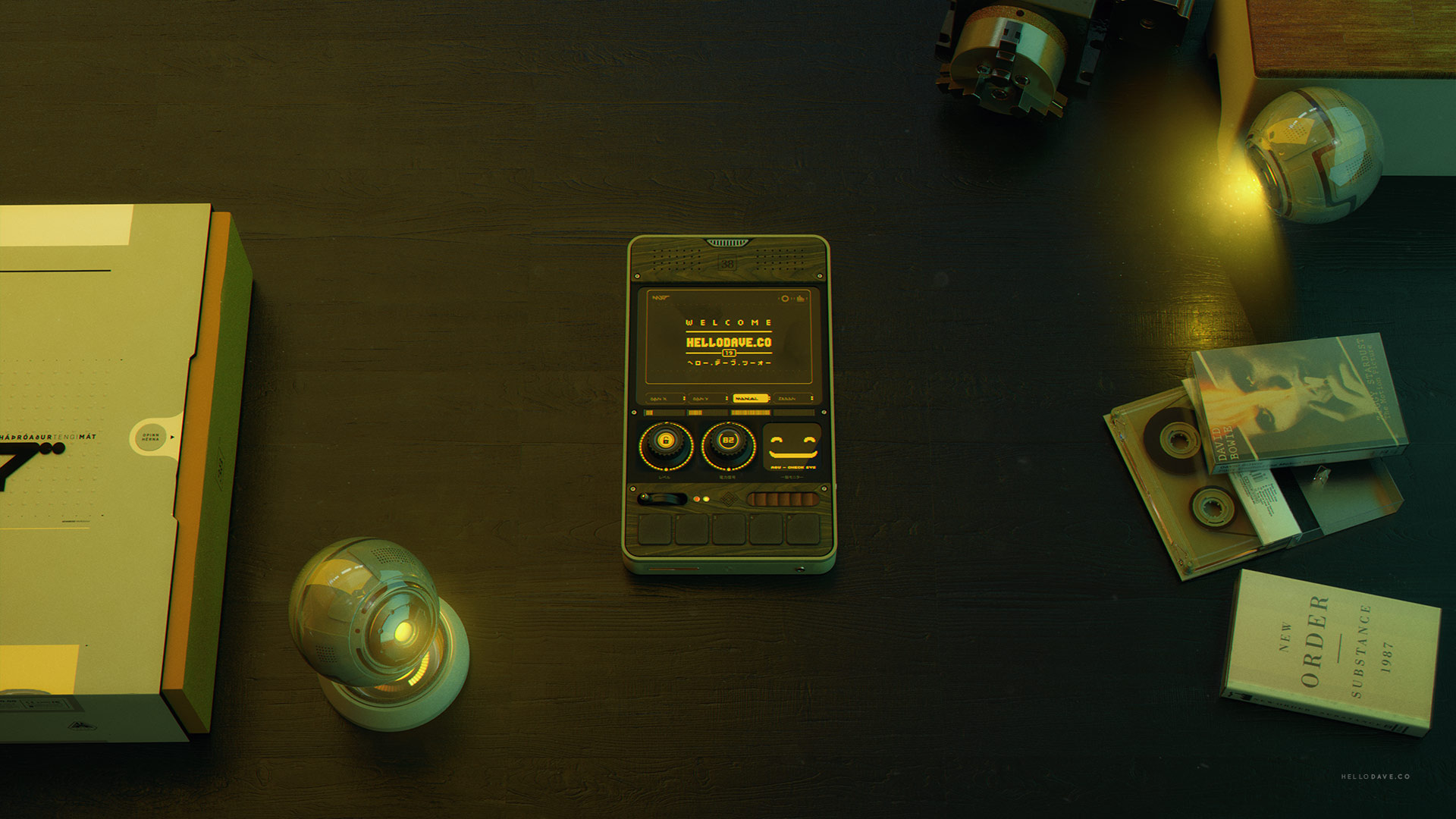 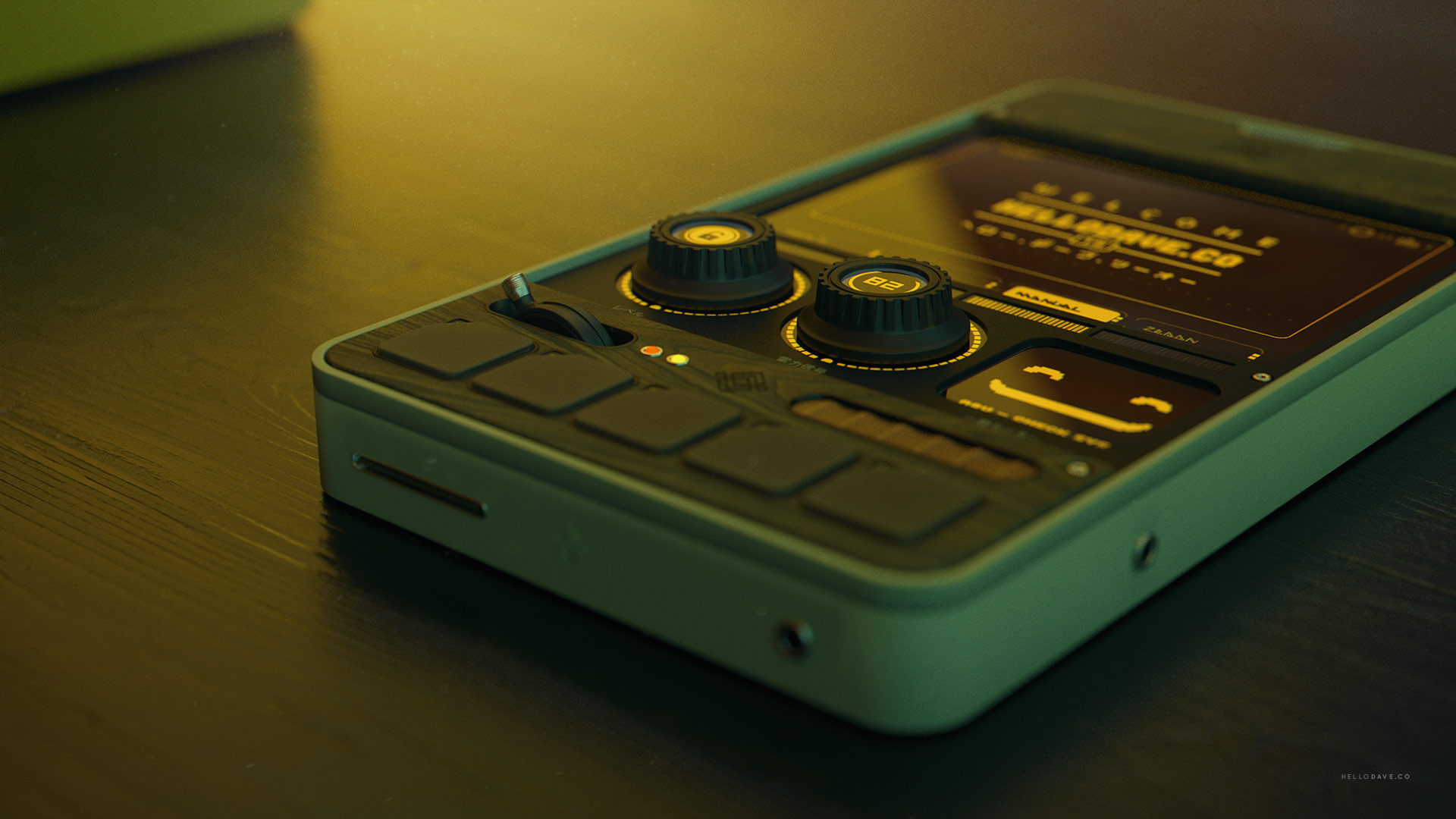 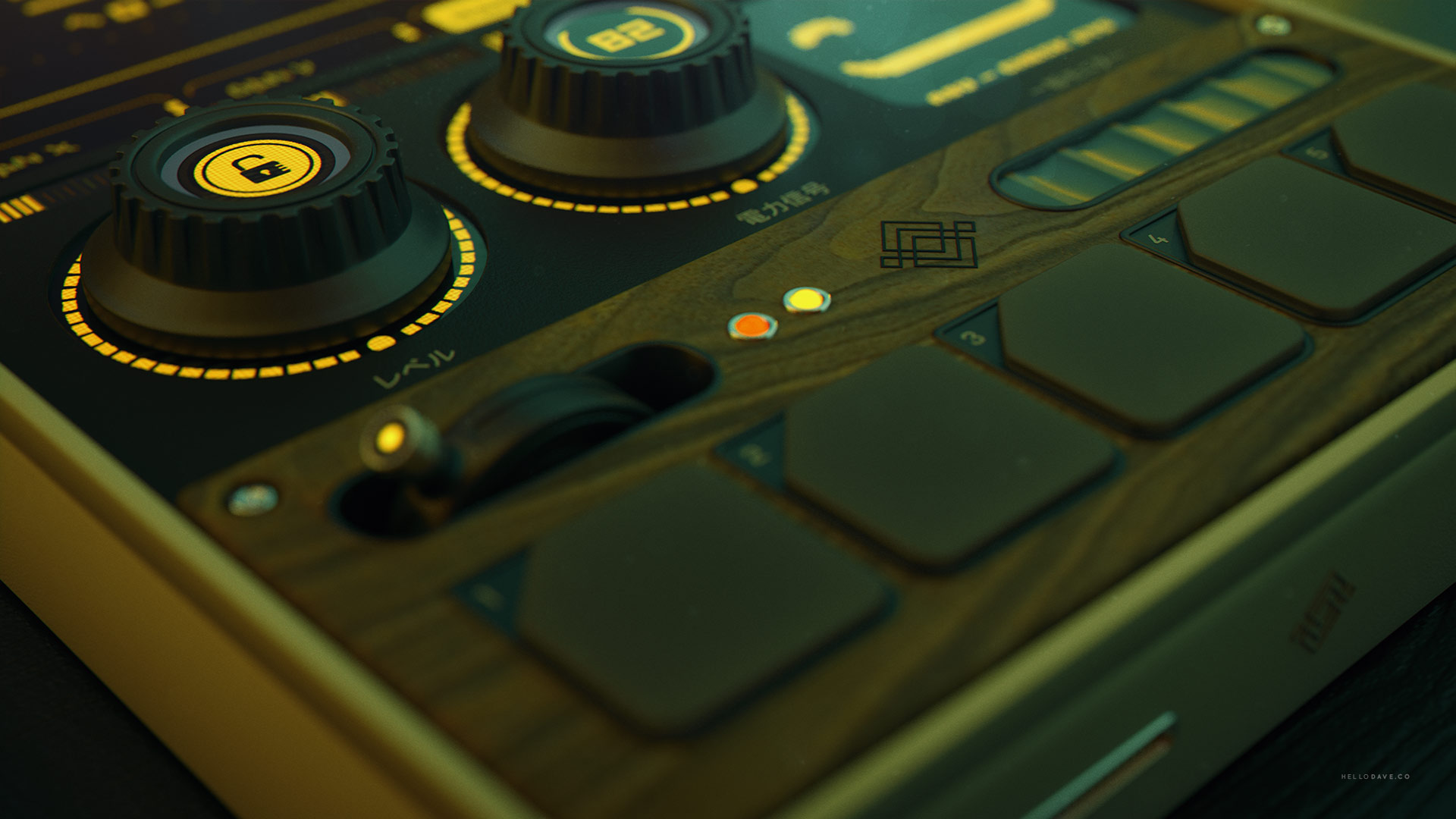 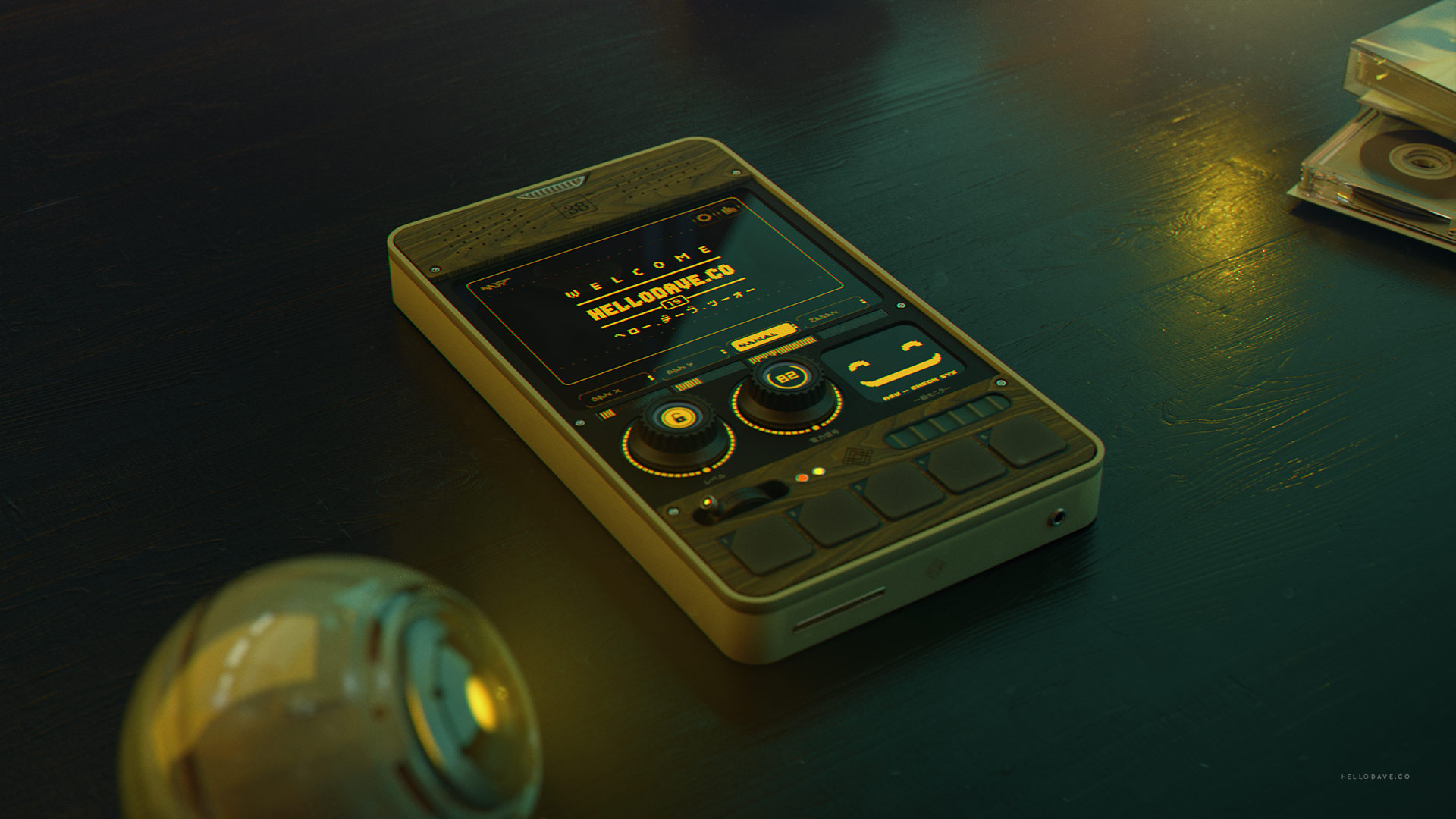 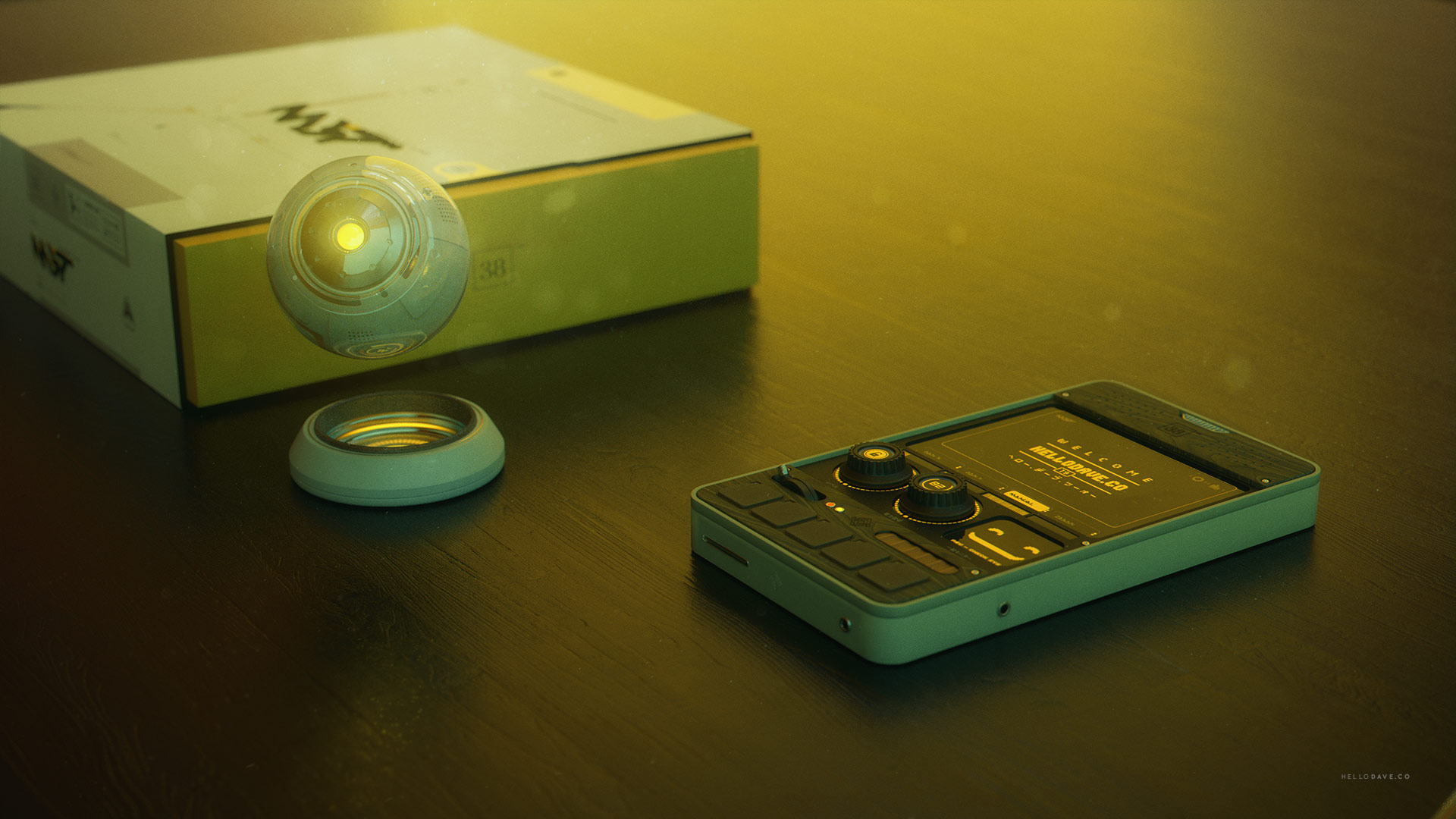 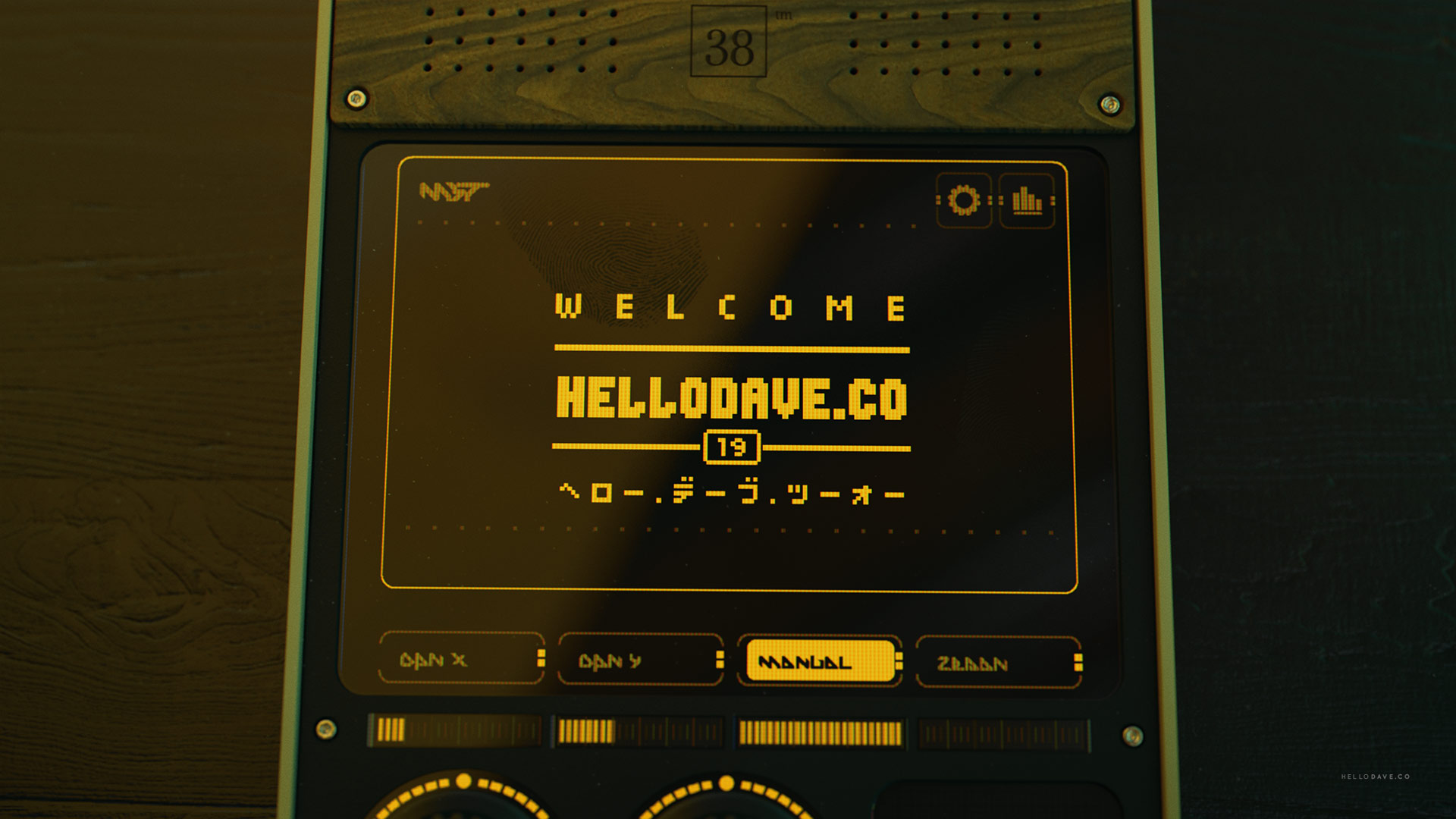 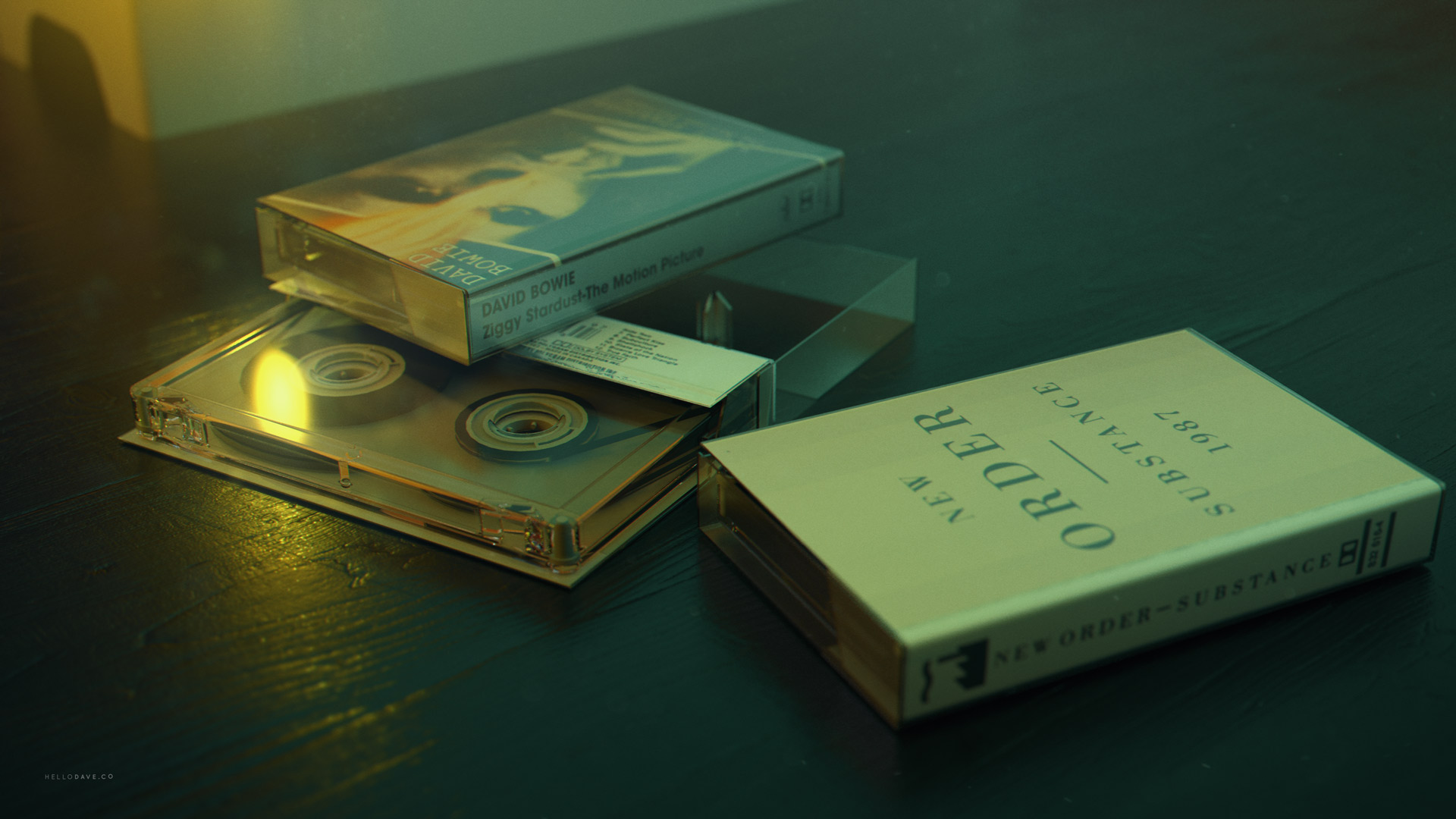 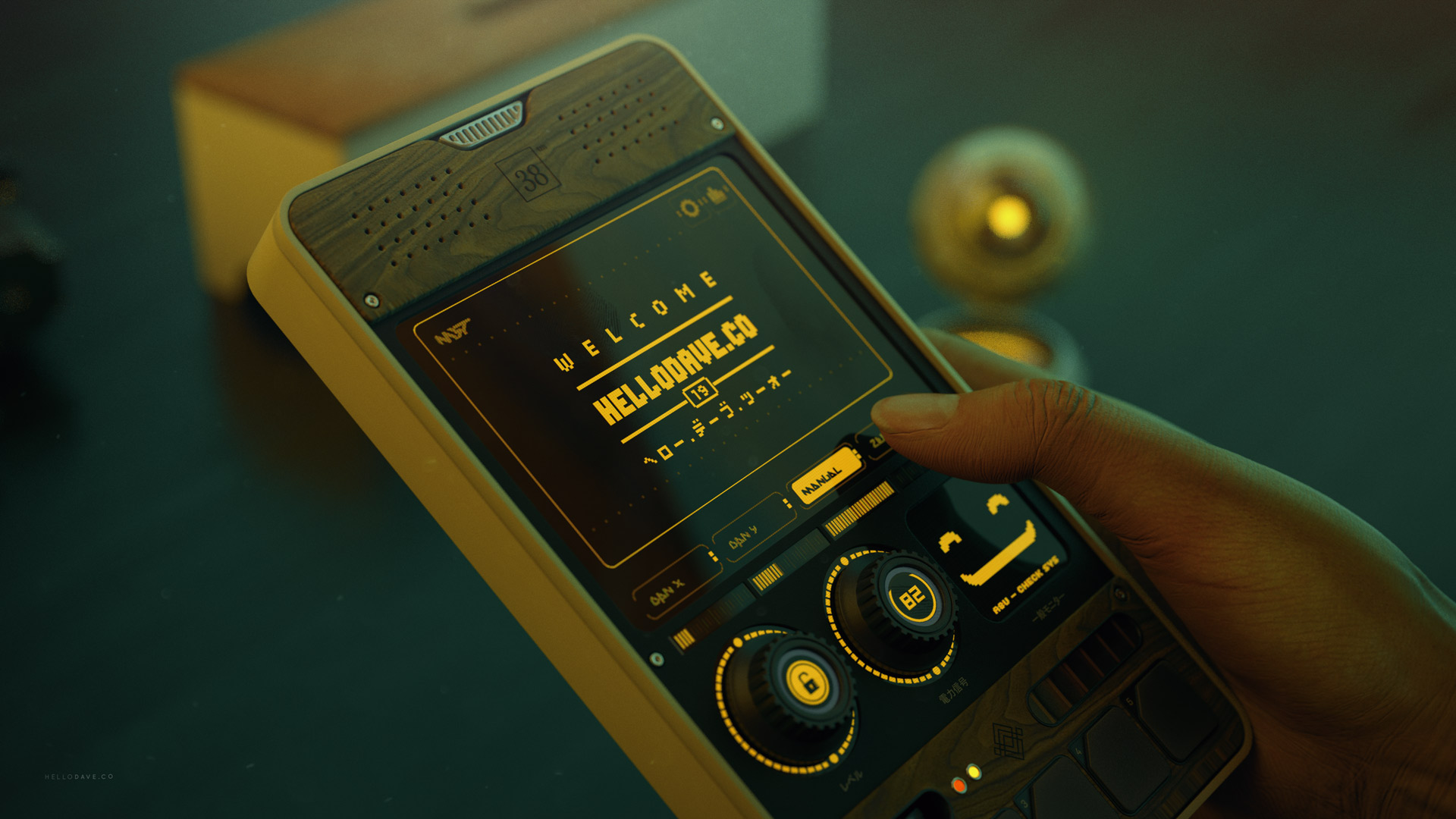 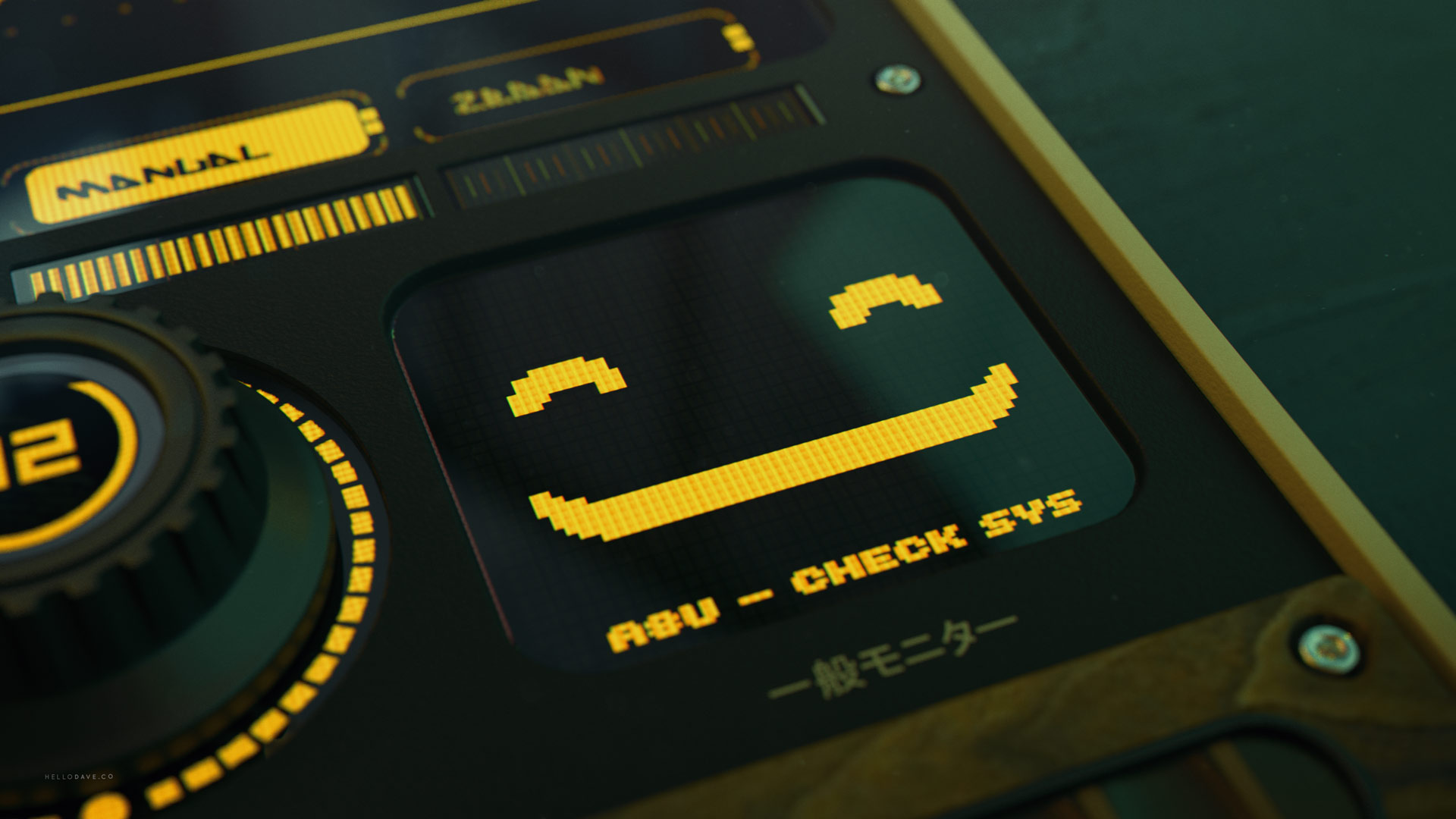 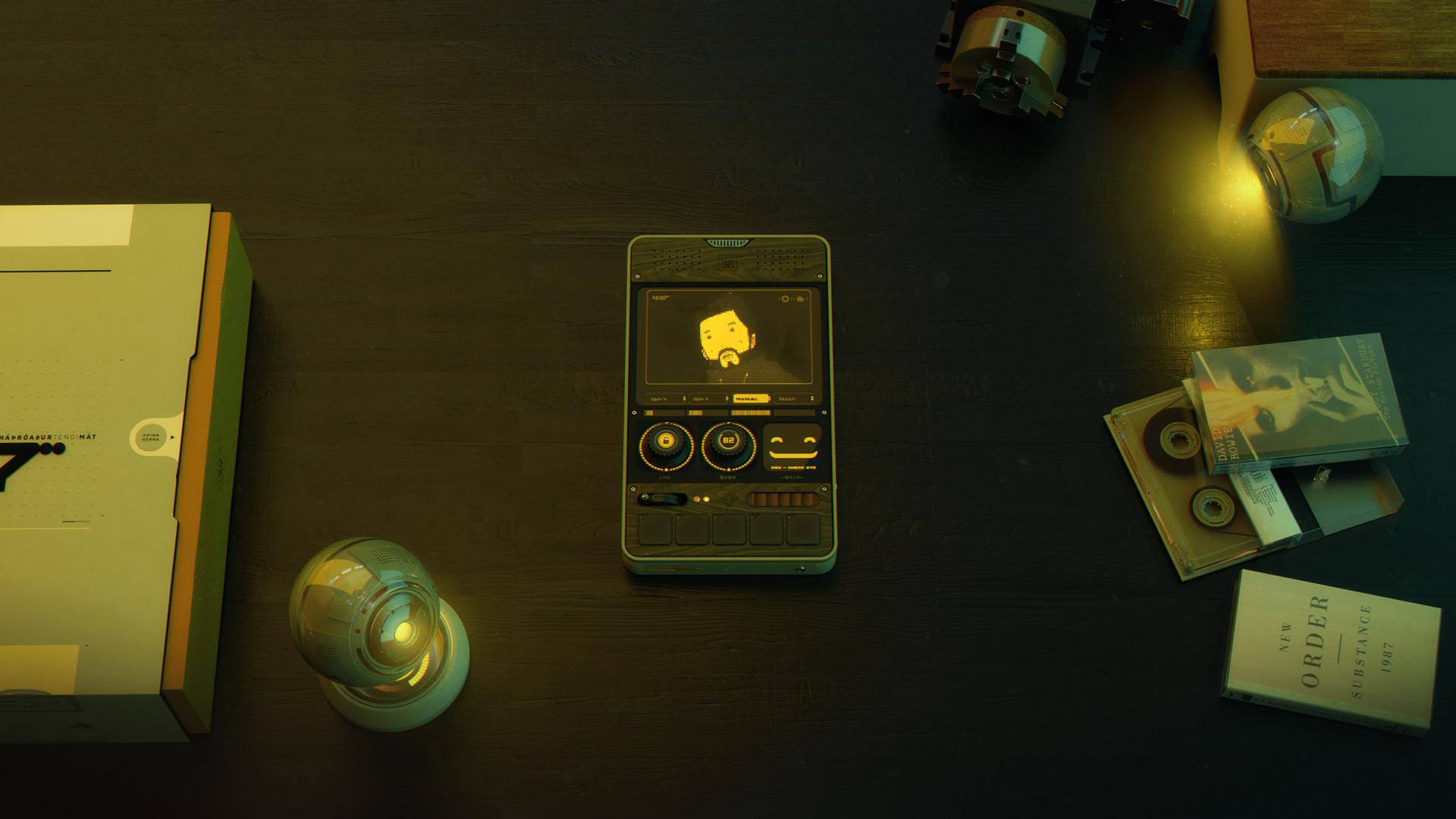 This was a project I abandoned for a while as I though it was too simplistic, but given the fact I as making it for the sole purpose of illustrate the home screen of my new website, I thought simplistic is what I needed! I love devices from the late 70's and early 80's, specially professional audio ones, like guitar pedals and synthesizers, they had very unique designs, with wood parts together with plastic and metal, lots of rounded corners and buttons you have no idea what it's for until you touch them.

This was made in illustrator, exported to Modo, re-modeled in modo, procedural texturing for time-saving purposes and rendered with Modo native renderer, no GPU render yet.