My 1st practice on hard surface modeling in Modo, made years ago, and still one of my favorites. Everything in Modo Indie and the motif desiogns is Adobe Illustrator. 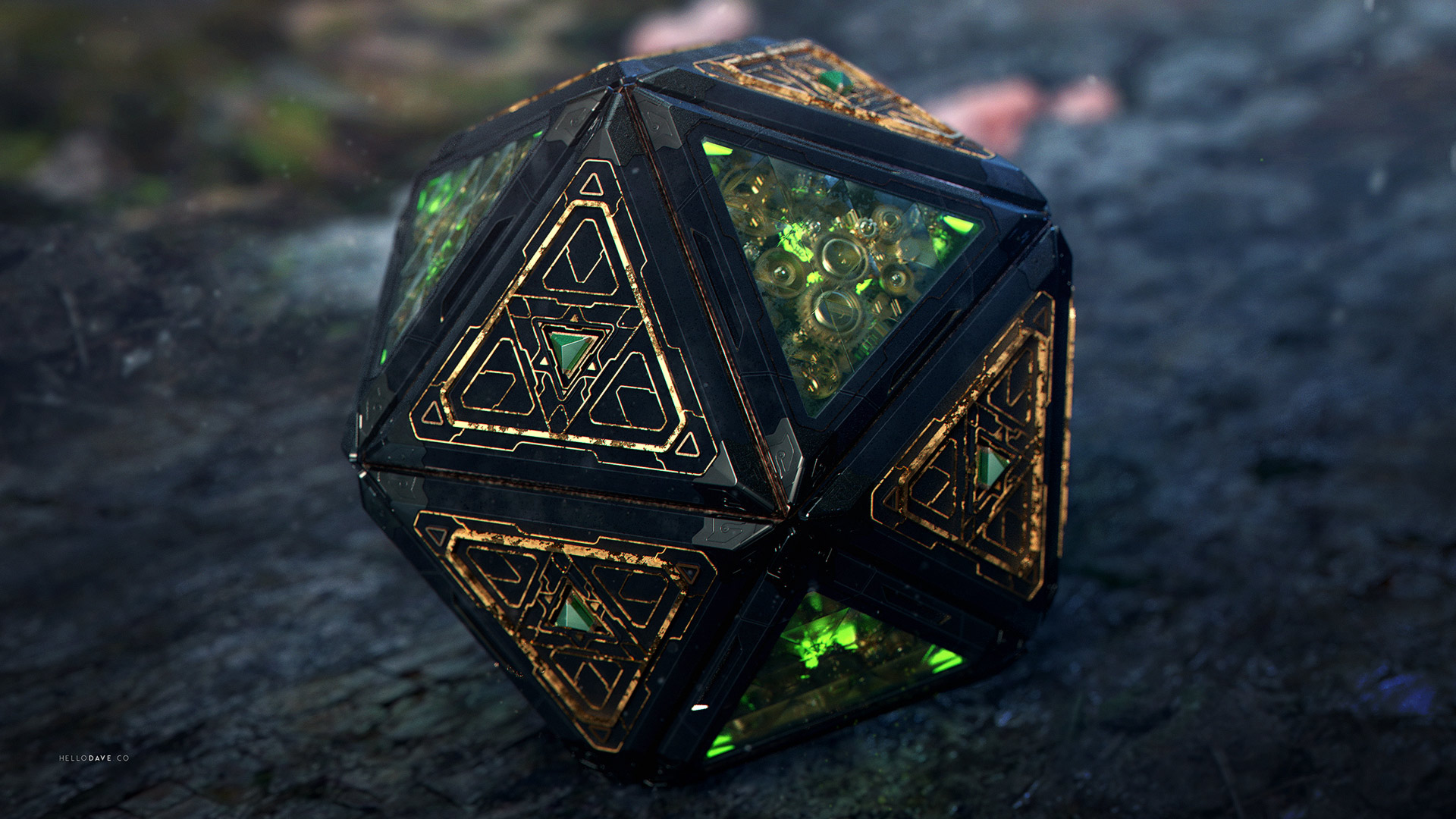 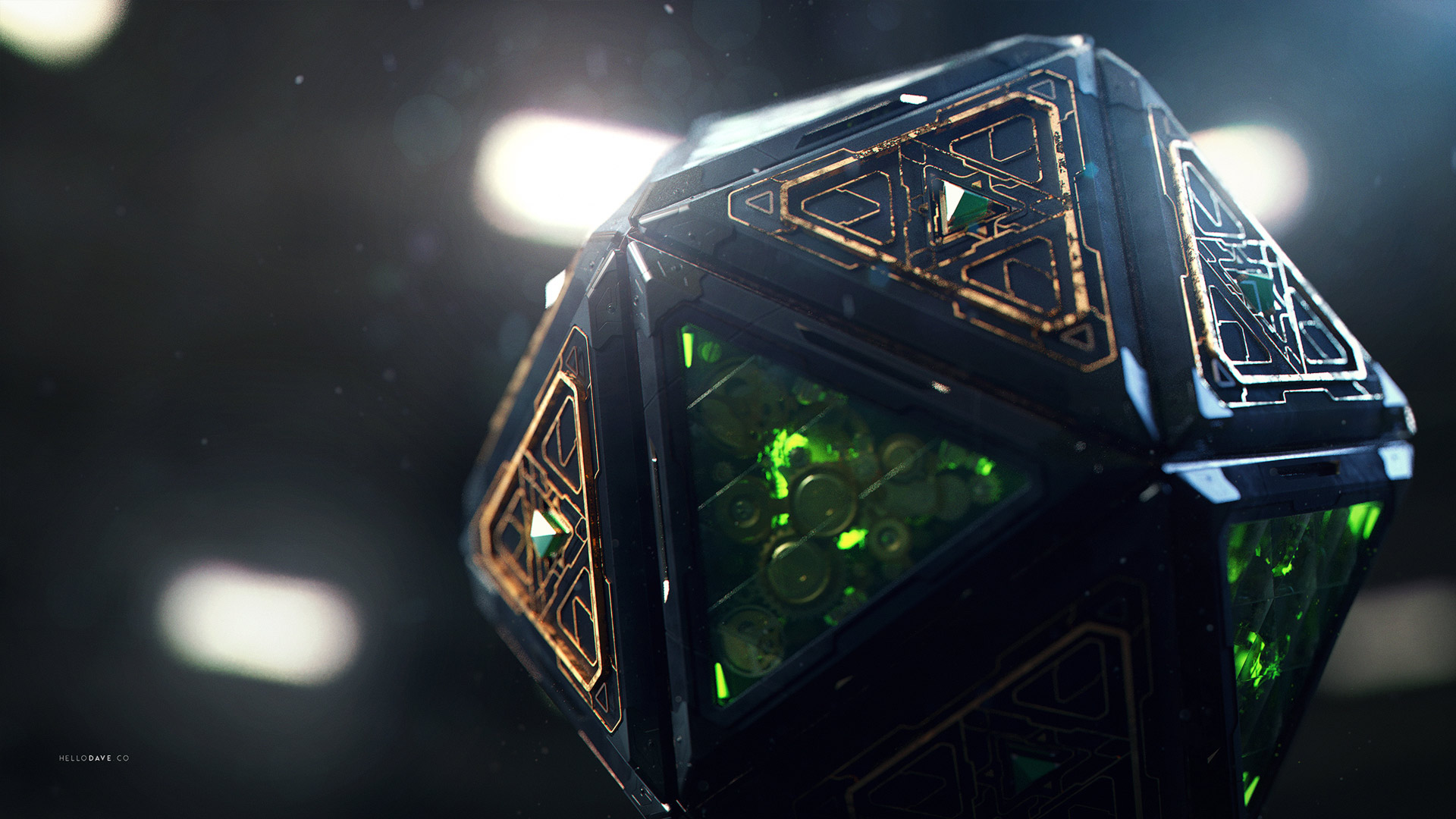 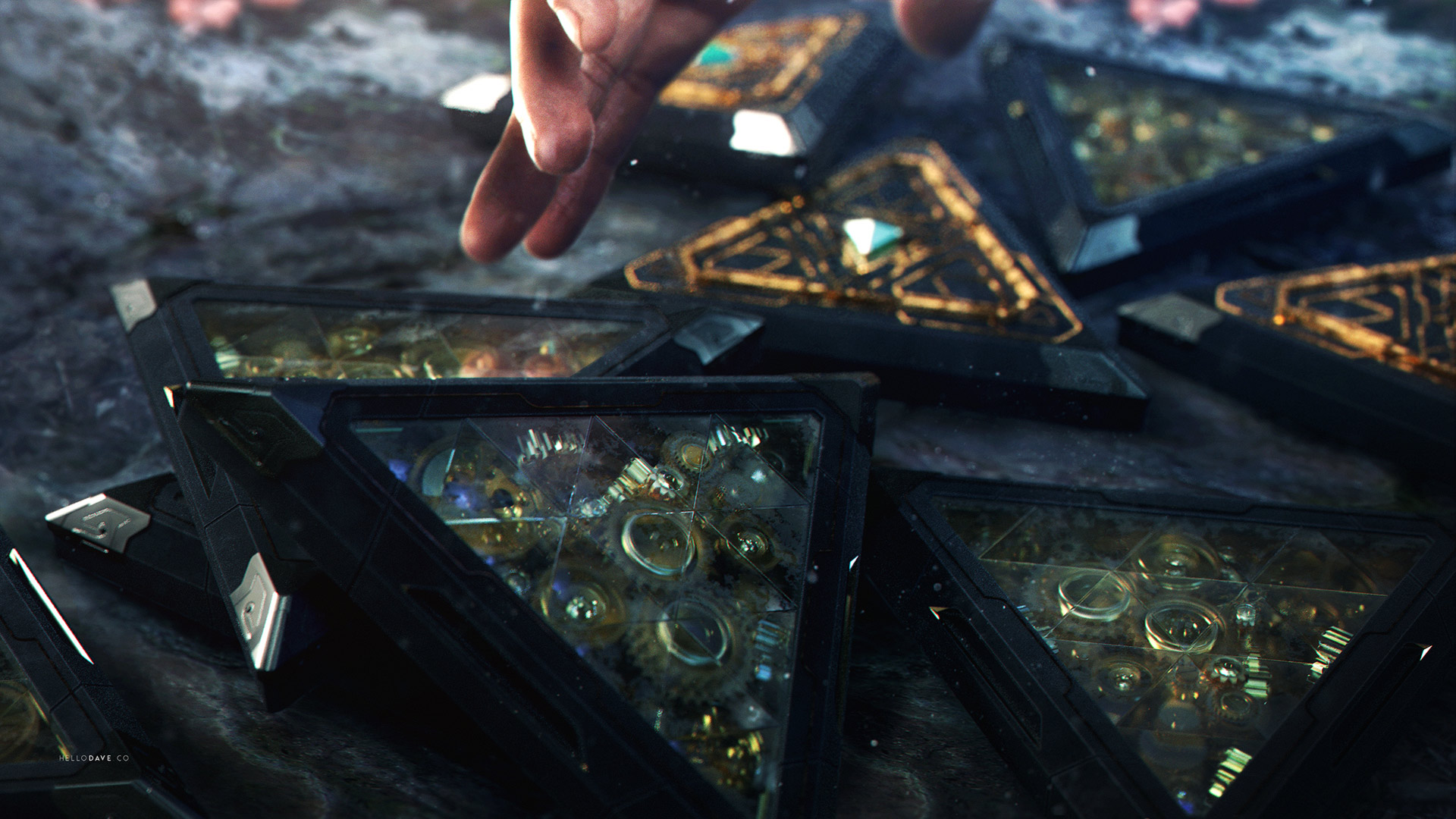 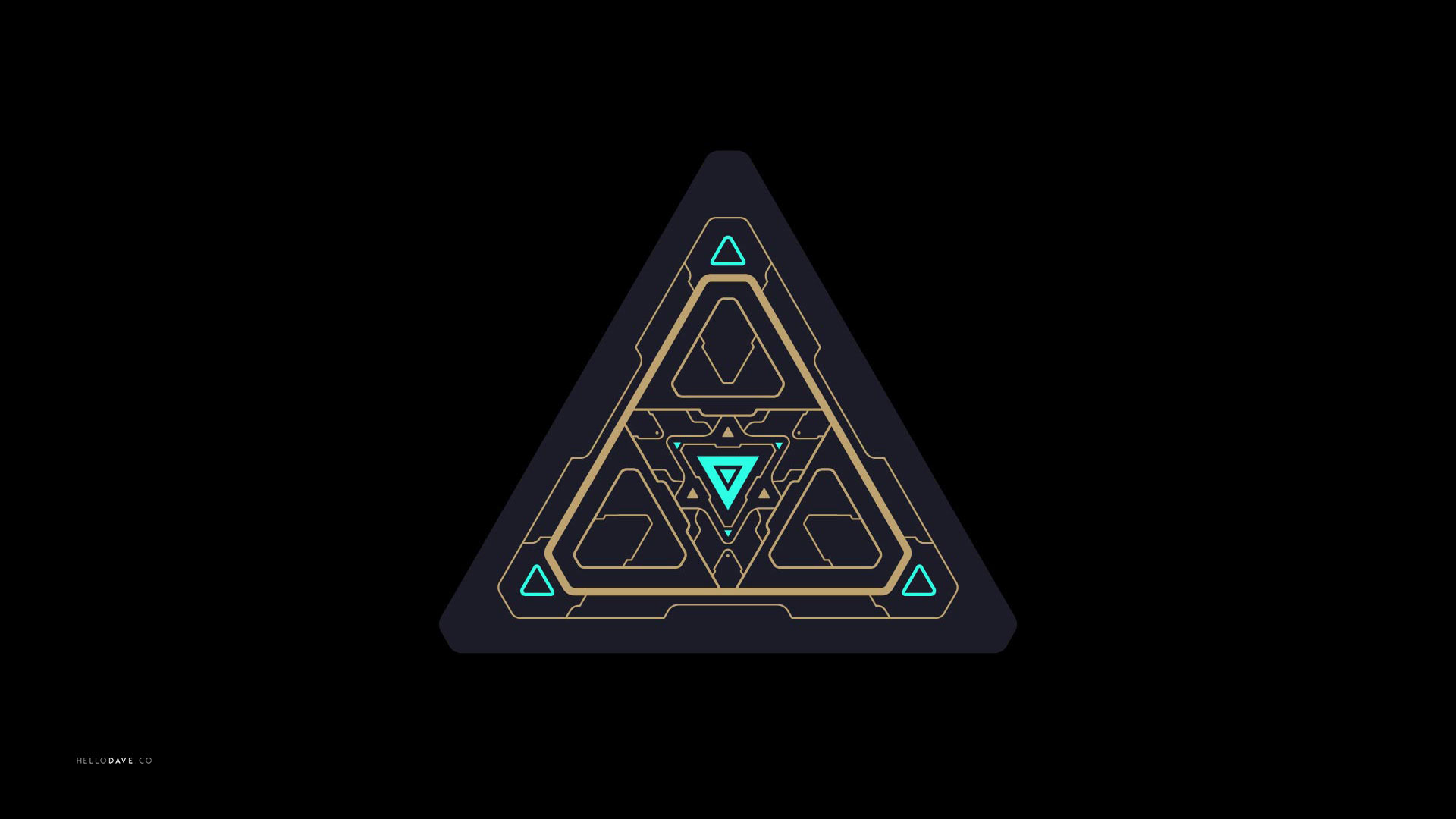 I made this fairly quick, initially just to practice integration between Illustrator vectors in Modo, and how much it would speed up creation of ornamented parts, against modeling all directly on Modo or Sculpting in Zbrush. It was a good choice, I made a slightly complex ornament in about 20 mins on illustrator, and it was in Modo in just extra 5 mins. Really fast pipeline.

It’s all 3D, the environment model is generated in World Machine, Zbrush for the plants and rocks in modo.

Prev
THE APPENDIX
Next
The Search