I had an idea to make concepts for a game where you evolve a creature of the dark form it's skelleton form to a more meatier and stronger evil. I wanted to make everything, character, environment, Ui, animation, music, and I was making it indeed but hardware failure and loosing files happens to all of us, so I never finished this idea and this is just 30% of it. 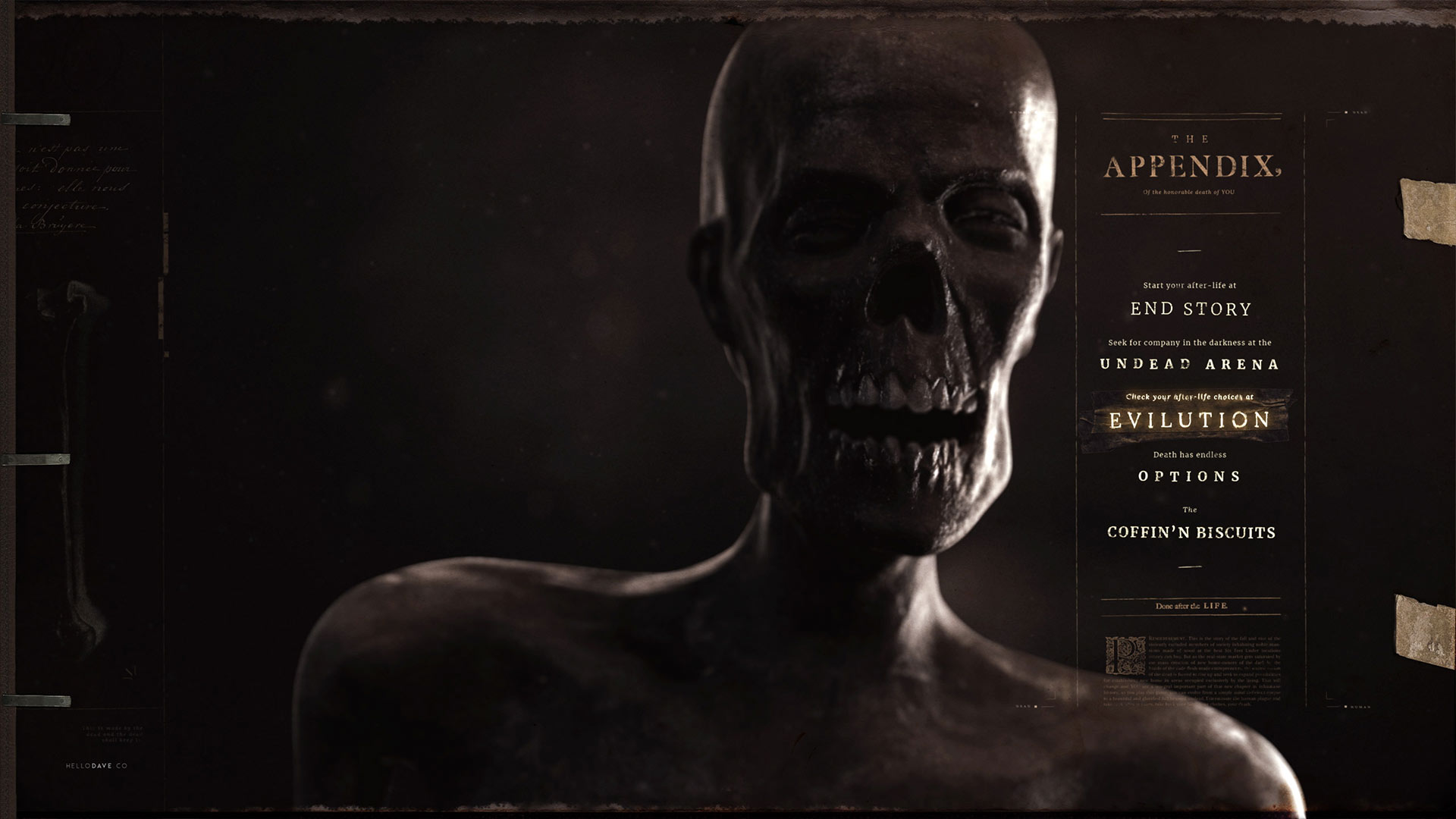 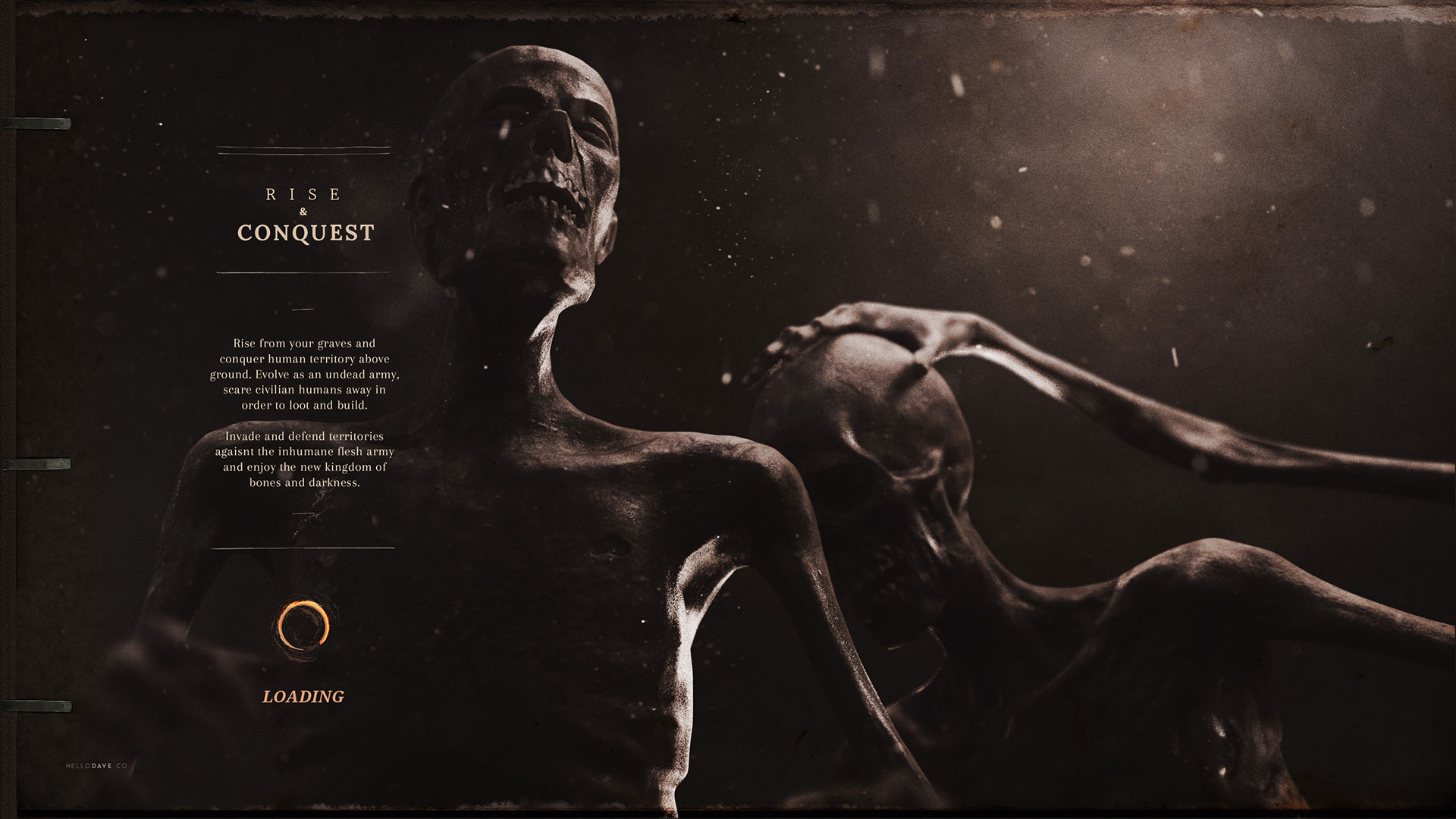 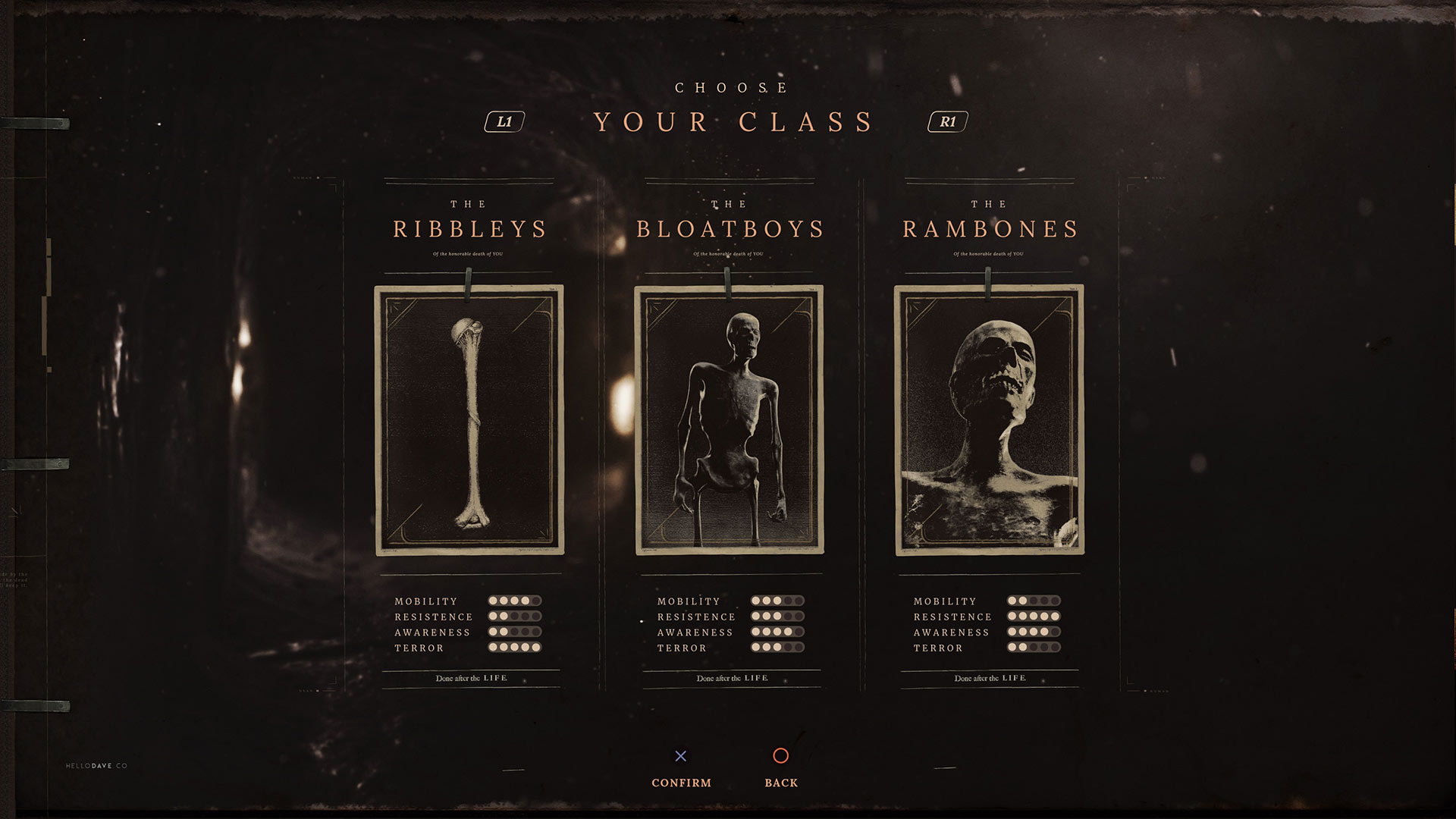 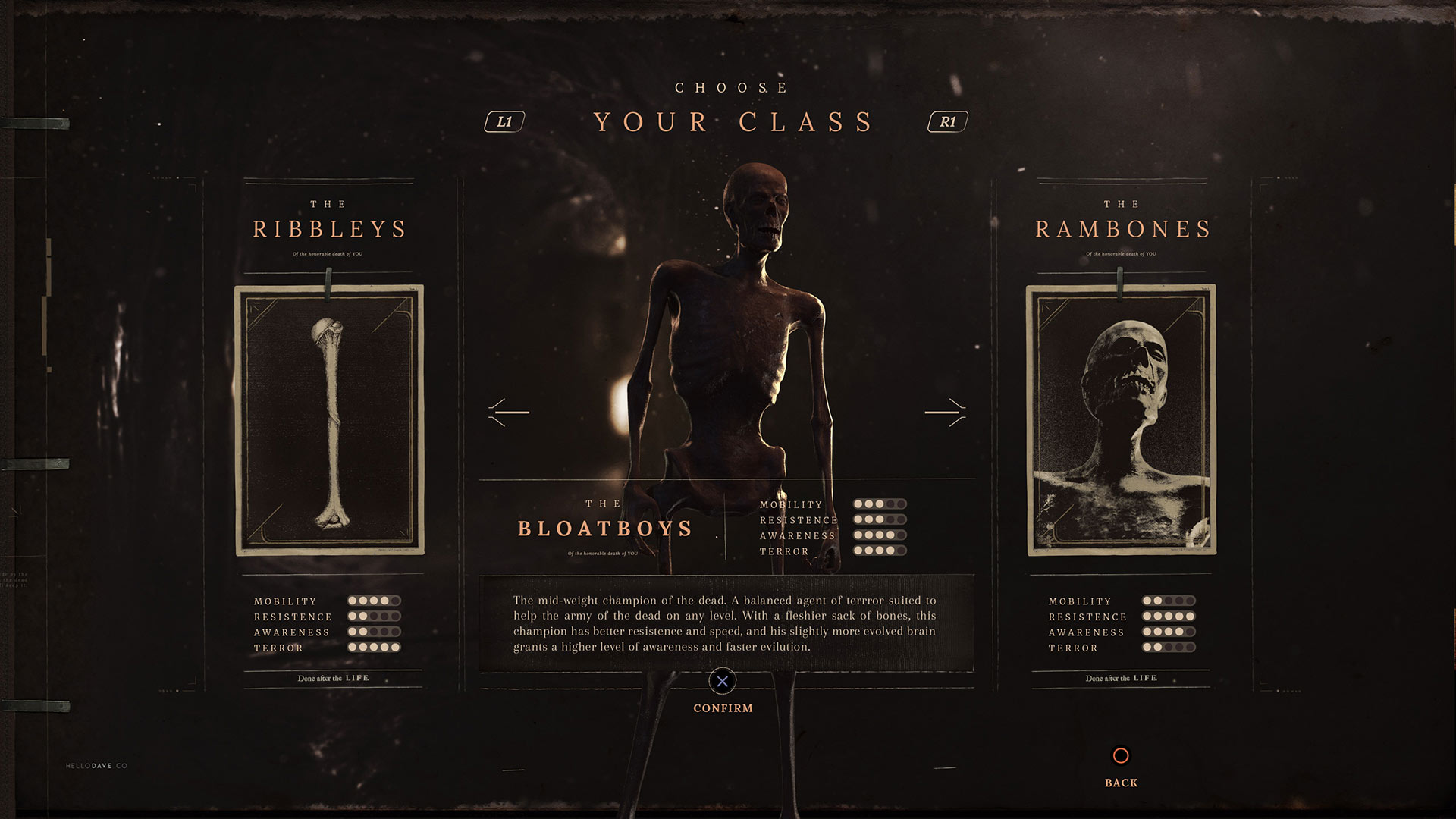 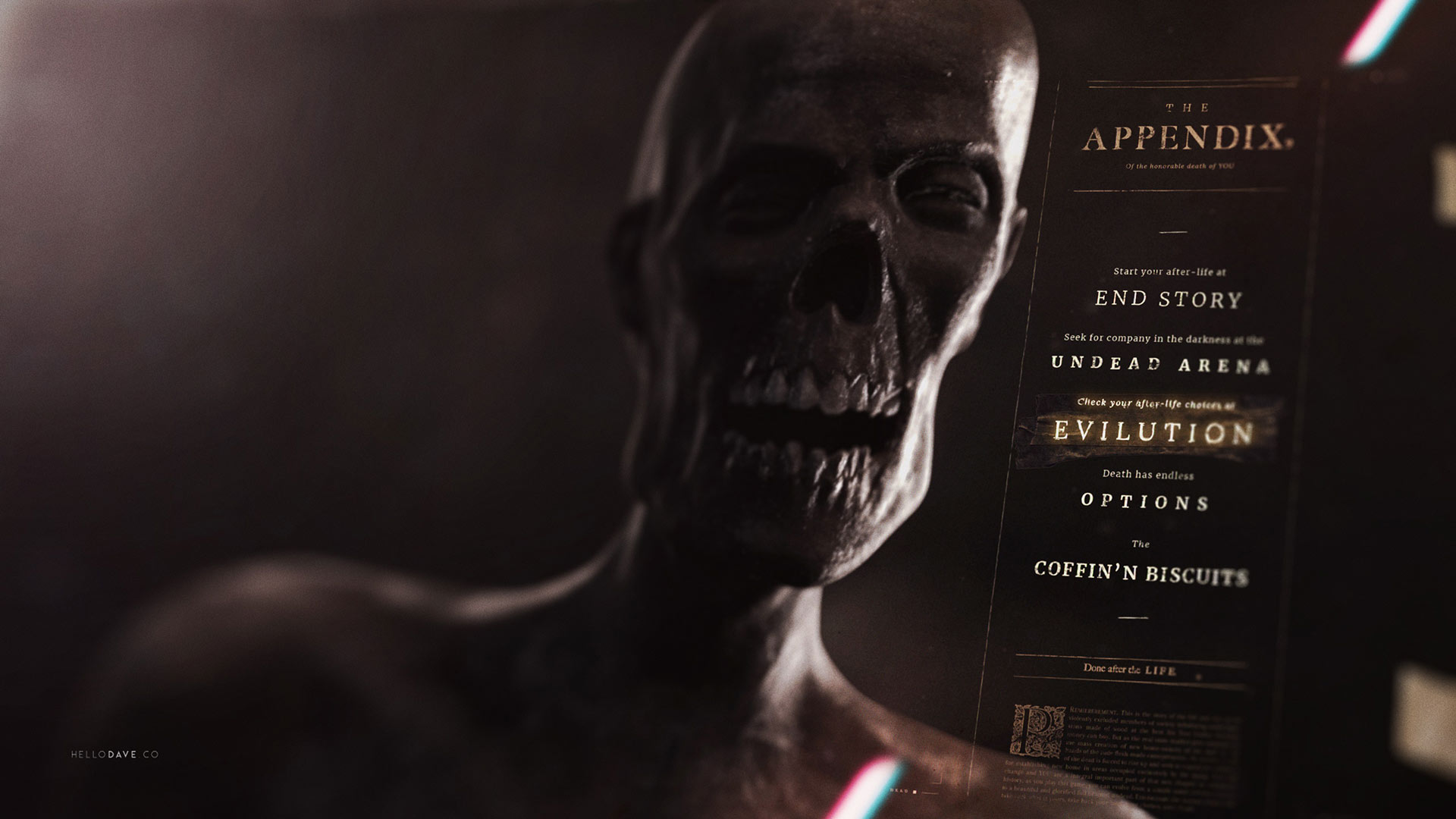 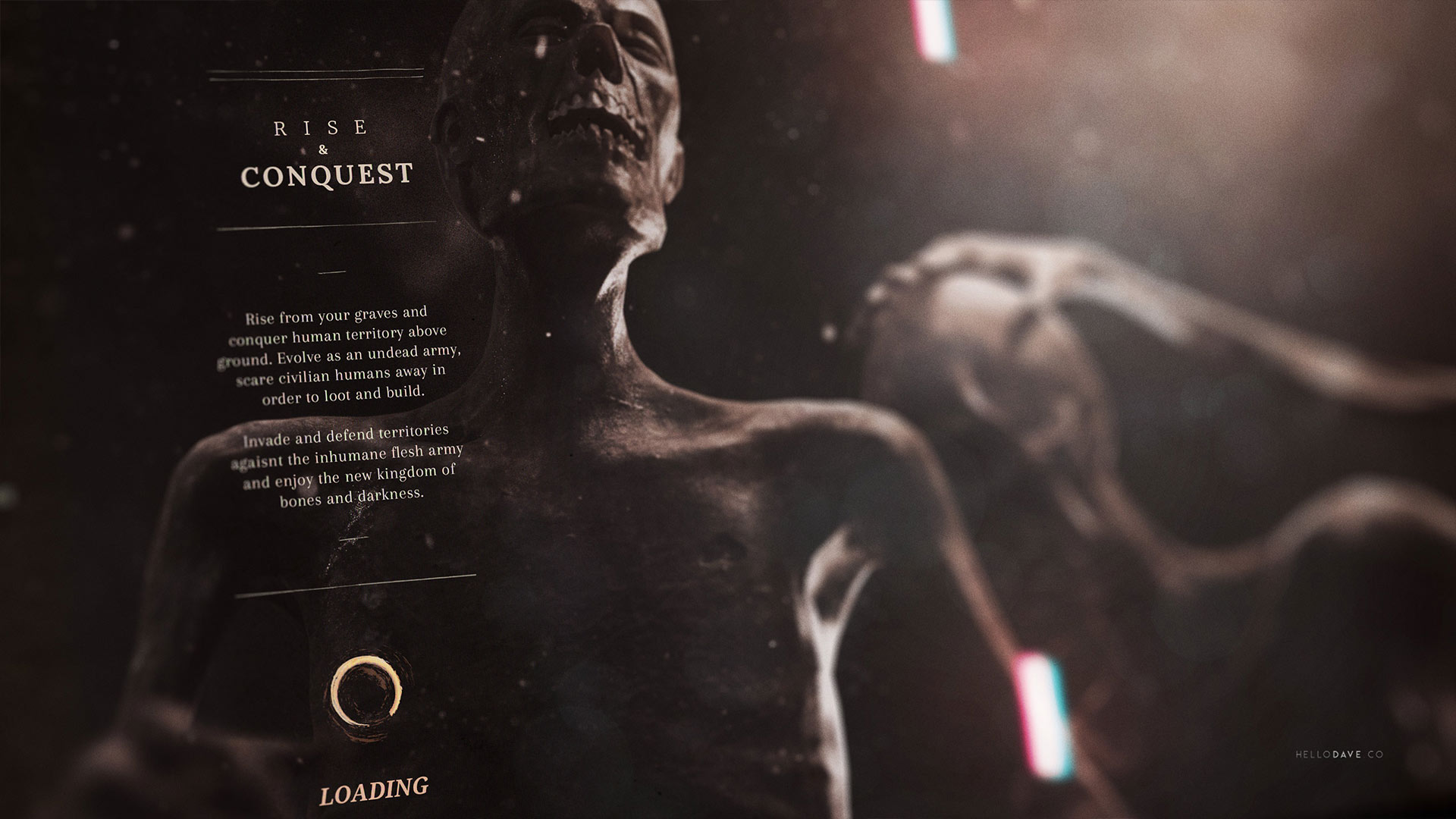 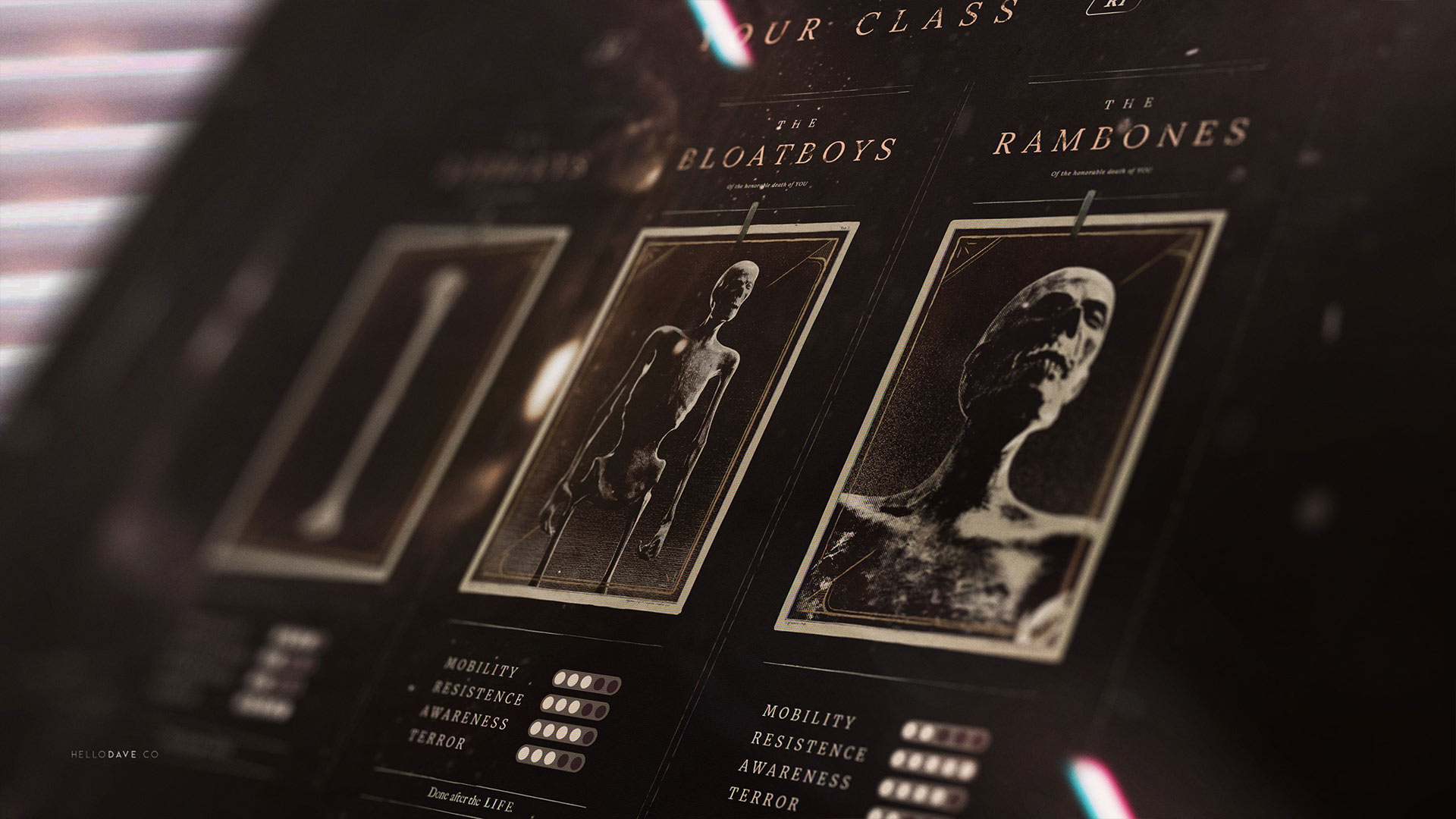 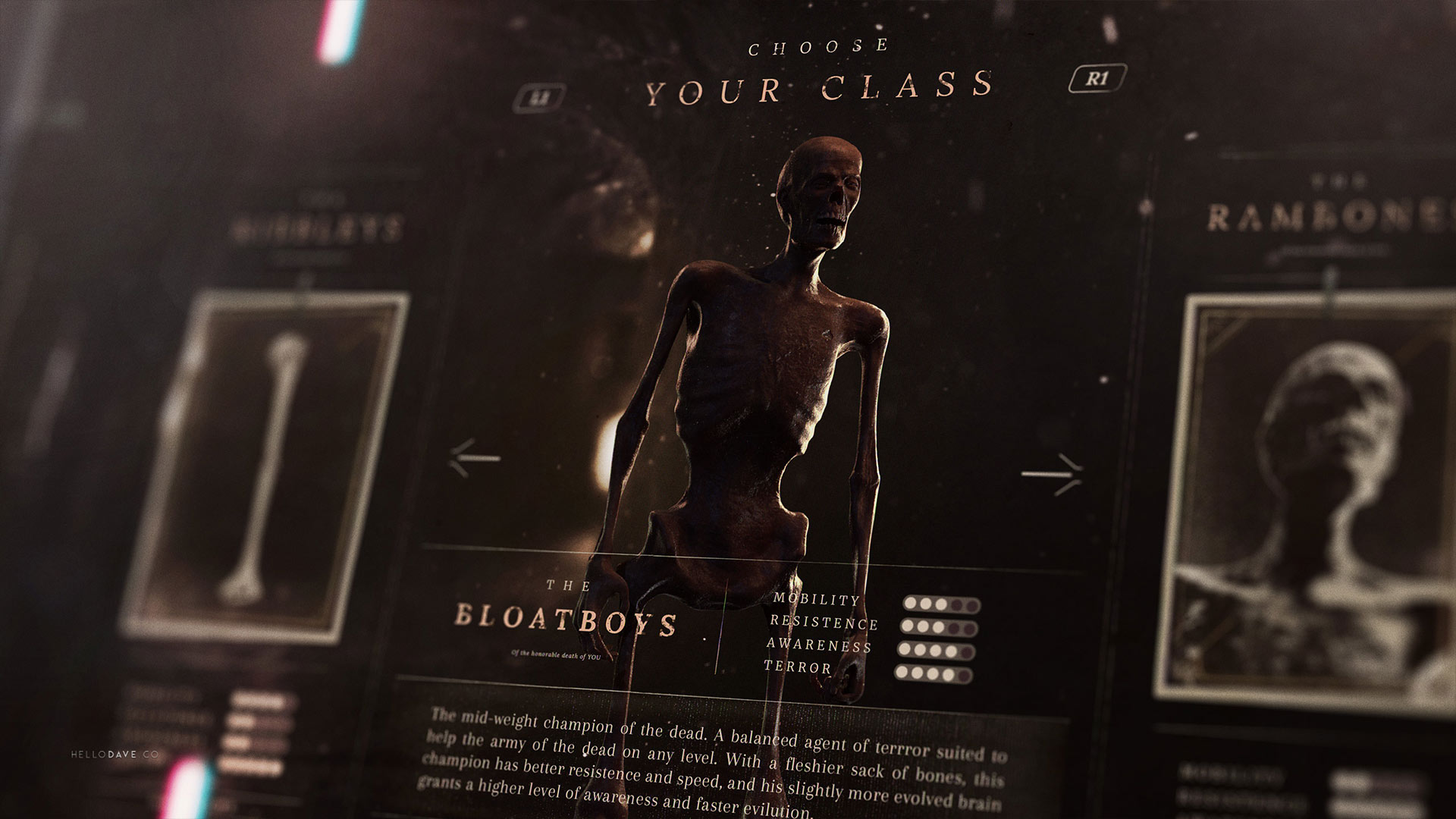 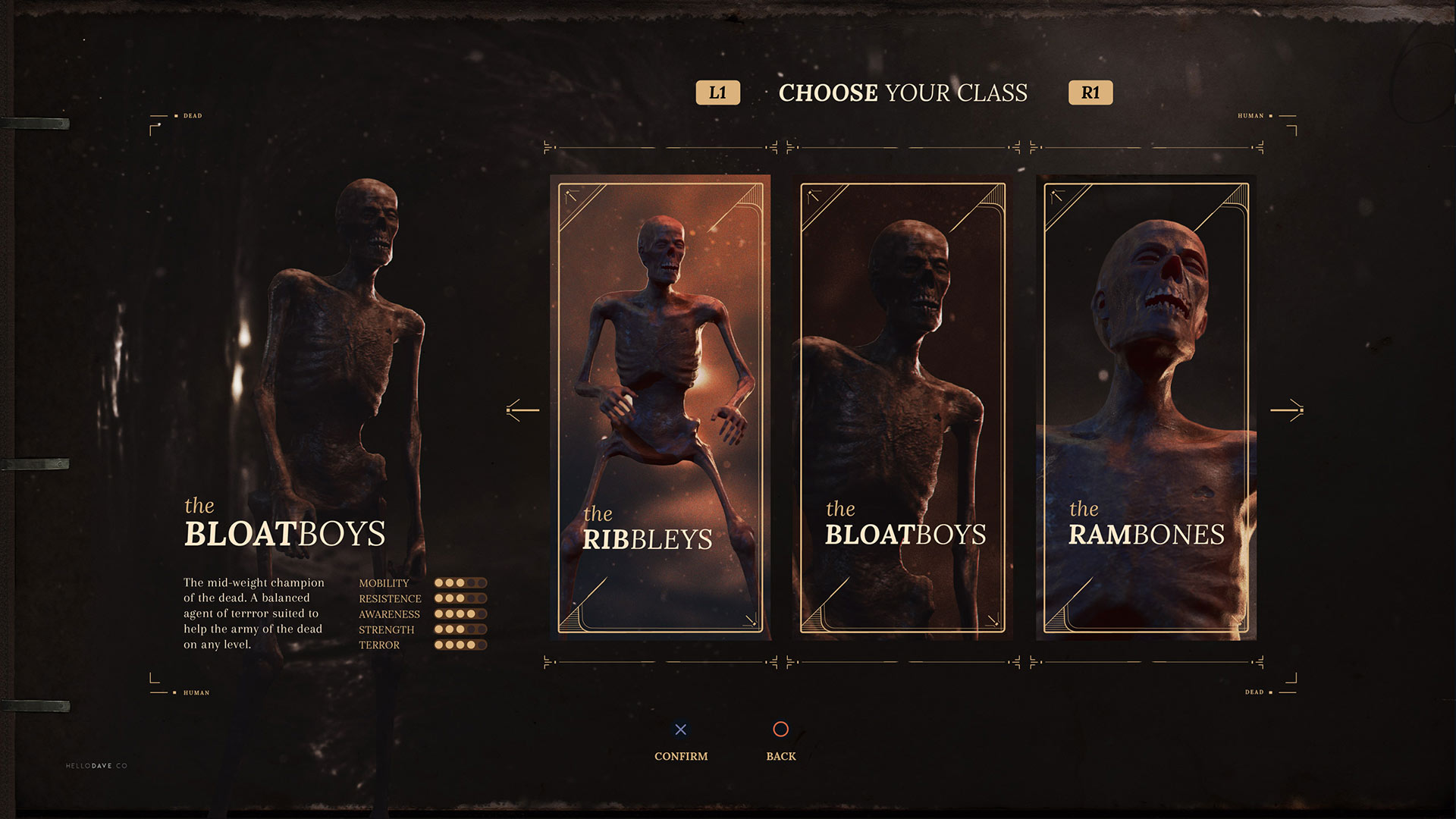 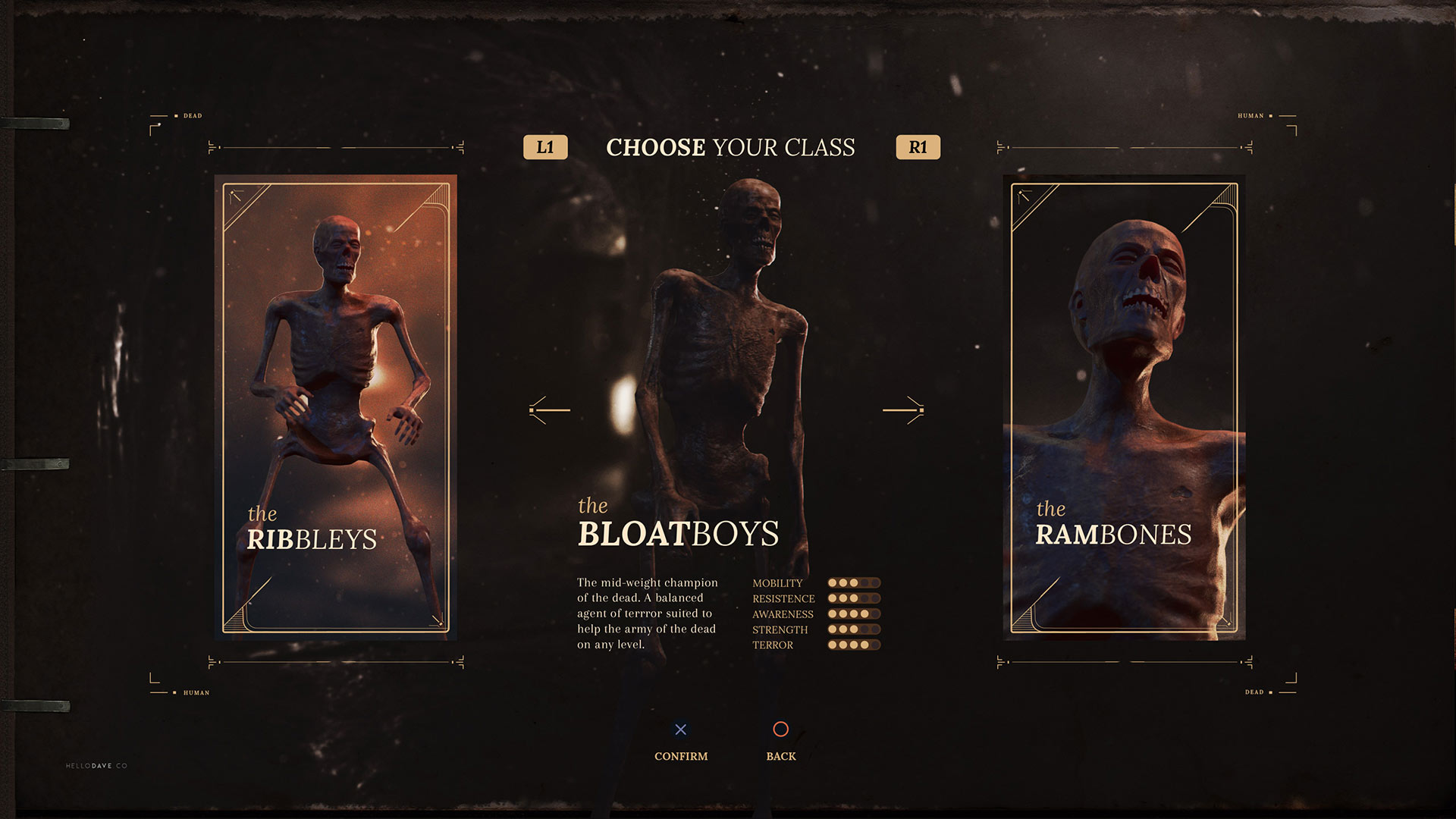 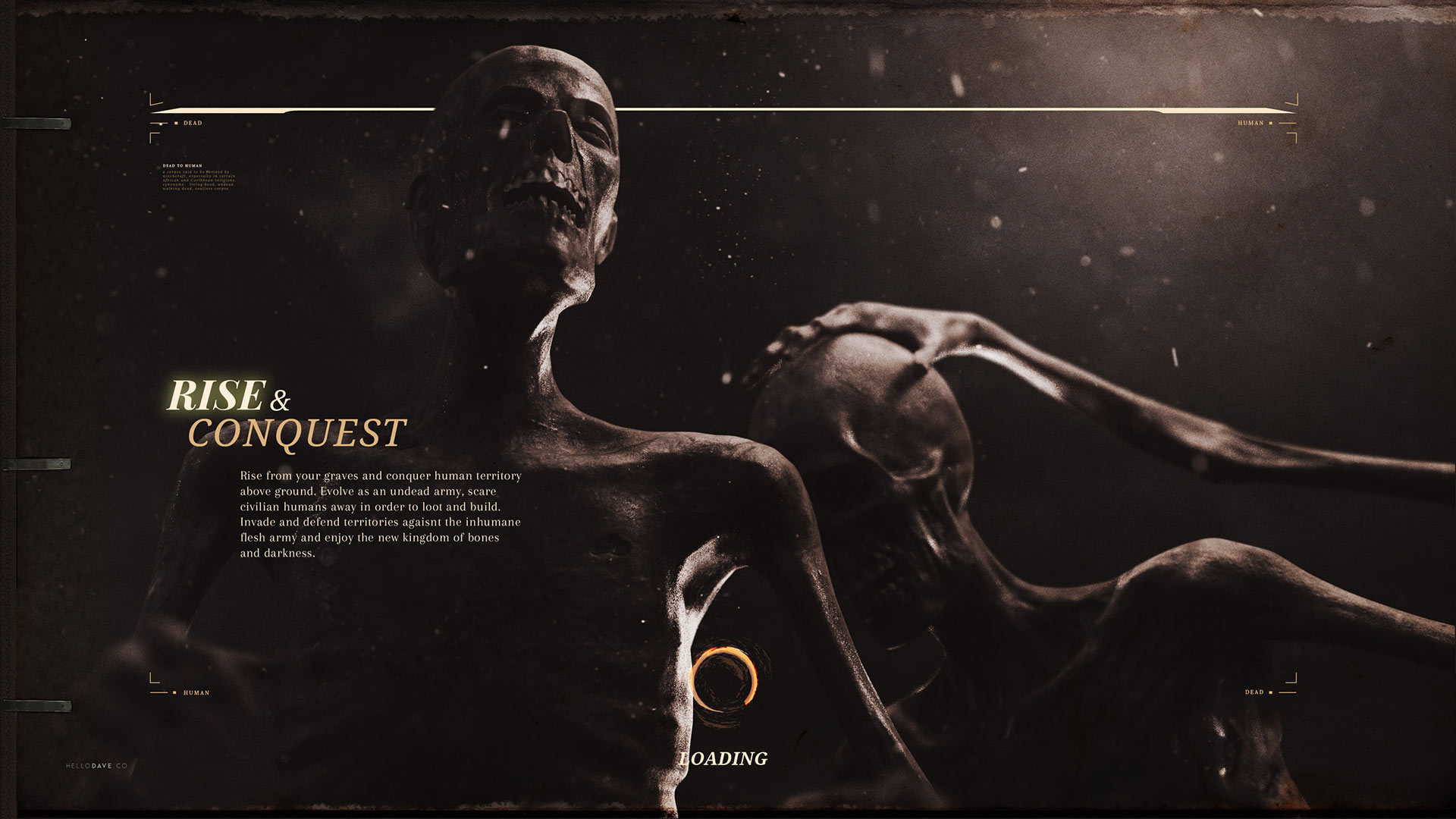 This was a project I abandoned due to time constraints, my idea was to make full conceptualization of a fake-game, but presenting it in a believable way, so I’d would make everything to test out my skill range. From concept art, to 3D modeling, animation, Ui art, UX, and even Sound design, which I did a little on this unfinished thing. I have hope to at least render out the remaining stuff I did so I can share, I have screens for in-game things, all animated, with Ui, sound and all. Just don’t have time to convert all and render, I was using an obsolete version of Modo that is not supported anymore. Hope you like what you see. This was all done in around 4 days.

Everything by me, except the Zombie model, which I re-sculpted based on a model I purchased from CGtrader.

Prev
The Search
Next
The Underground