I made some fictional user interface concepts for a film many years ago, and these are ideas I don’t even presented to them since it was not a good fit into the story in my opinion. 3D + UI + Motion + Filming. 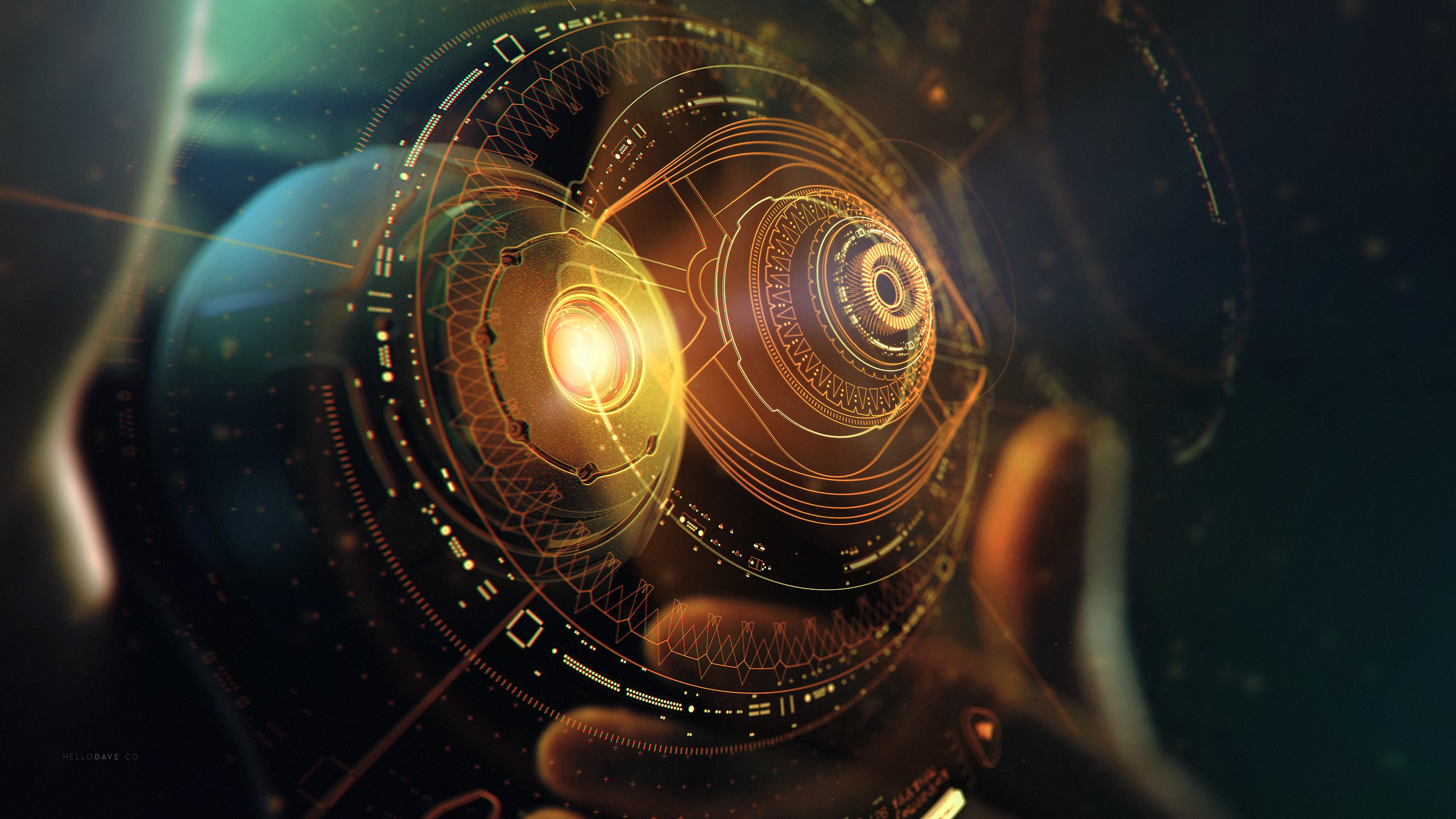 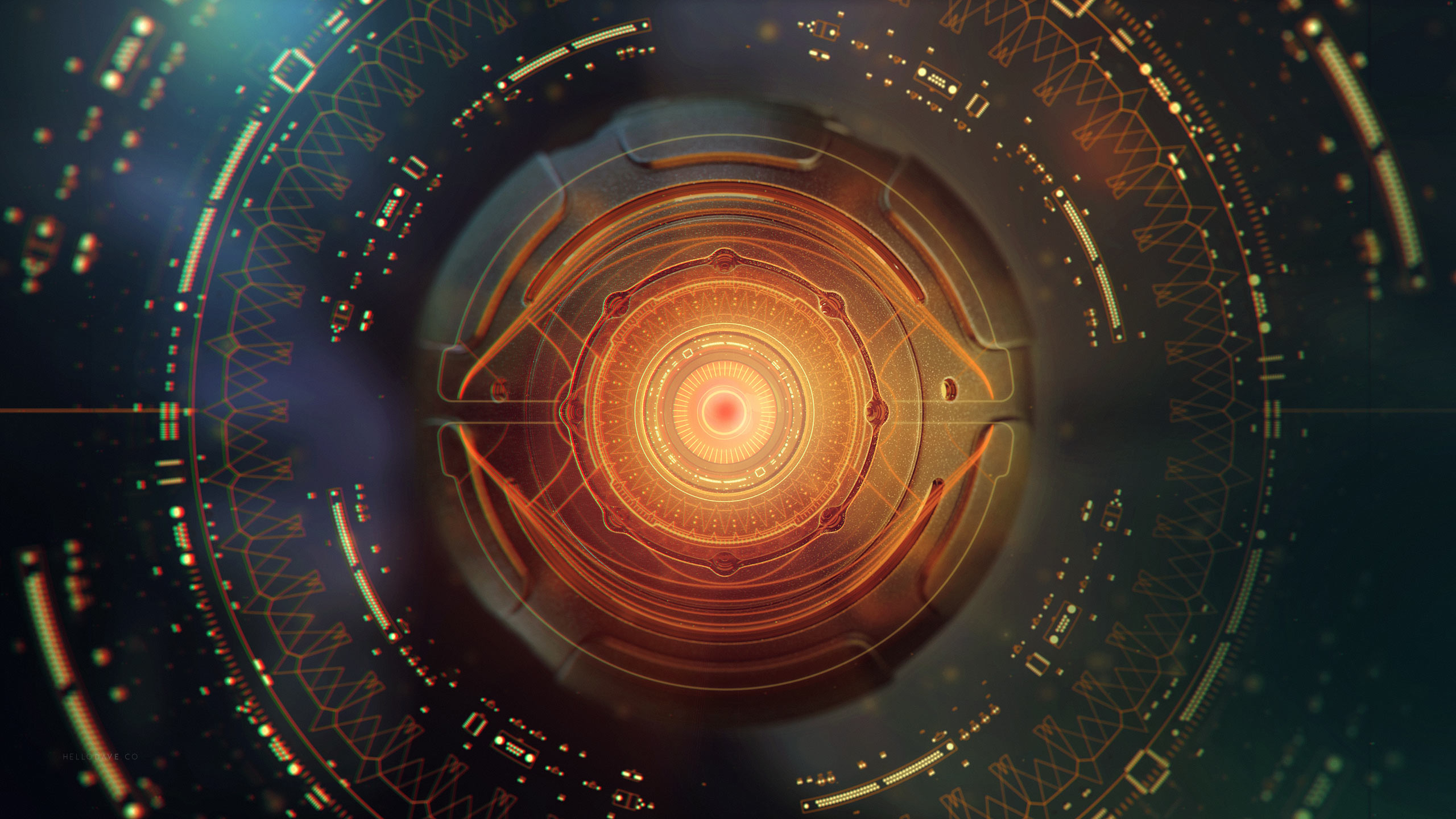 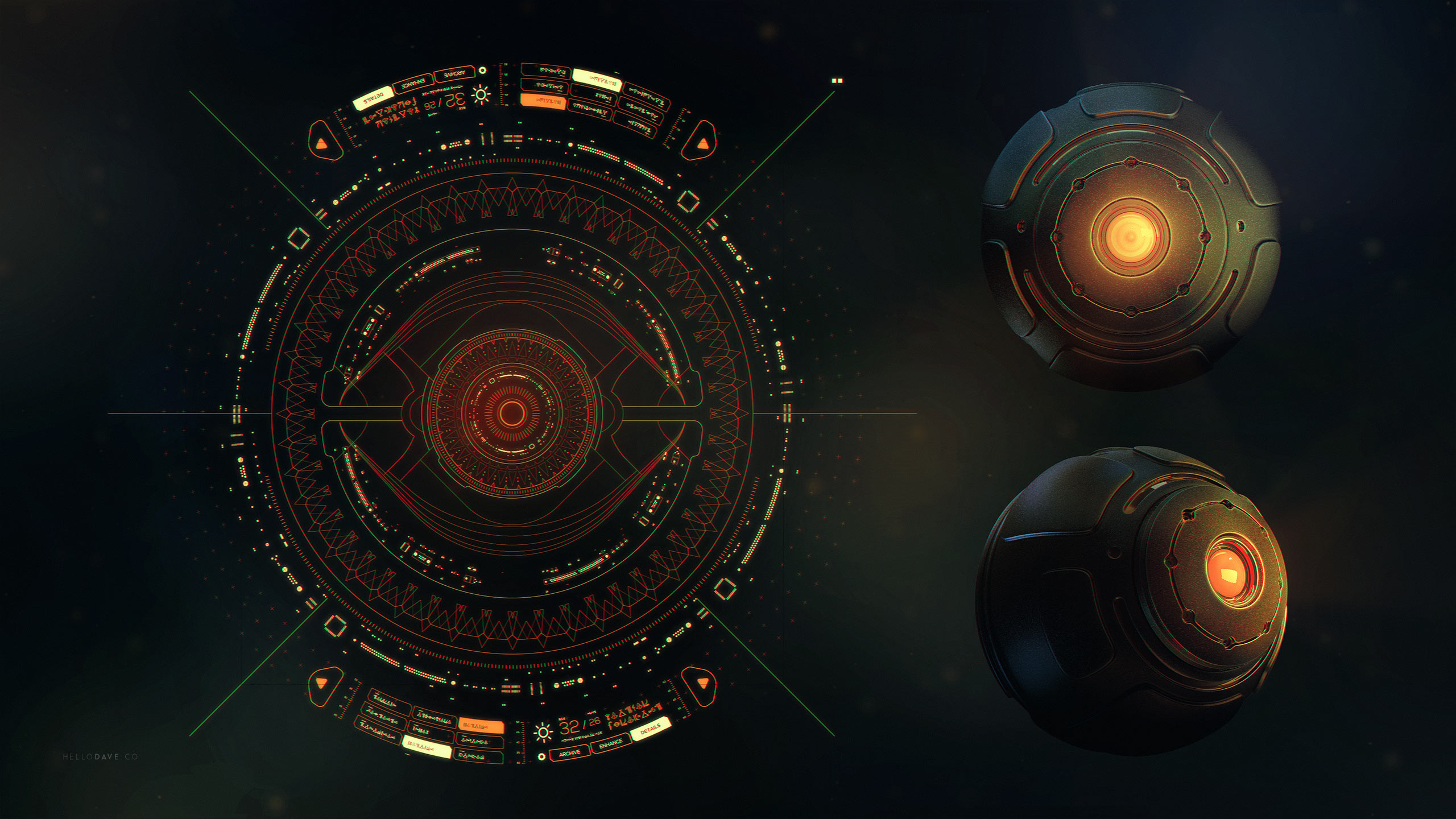 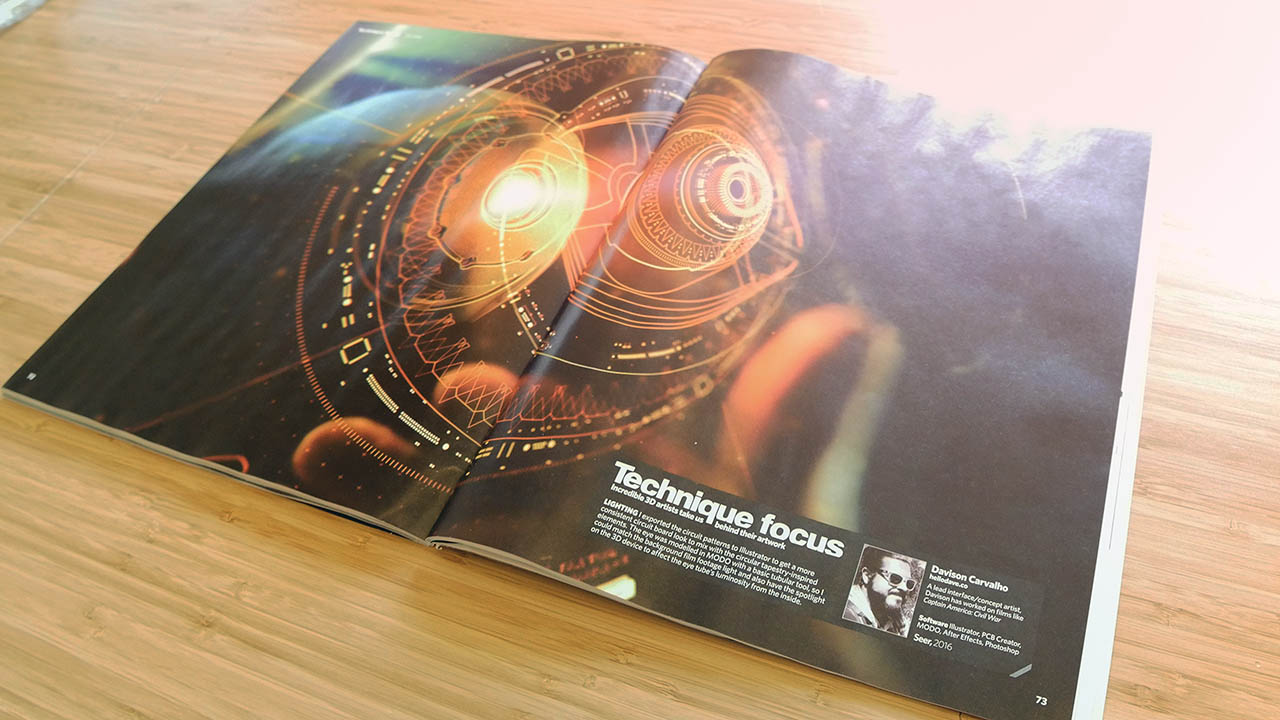 Since these are discaded ideas I never presented to the client, I re-used the vector scrap files from illustrator and I put into a super quick 2 days piece, some 3D hard-surface modeling, the ui bits are in illustrator, the whole composition was done in After Effects and the guy in the background and the had is a footage of myself with a lot of depth/blur. it’s a bit strange but the ones that were actually used in the movie made way more sense than these. And yet I had tons of fun made this discarded one.

This was later featured on 3D Artist Magazine No 95.