This was a practice piece I made while learning 3D hard-surface modeling in Modo, I didn't know much at that time but I still like today some of the design choices even that my skills where not very good the design was interesting, specially yhe FUI / Ui bits. 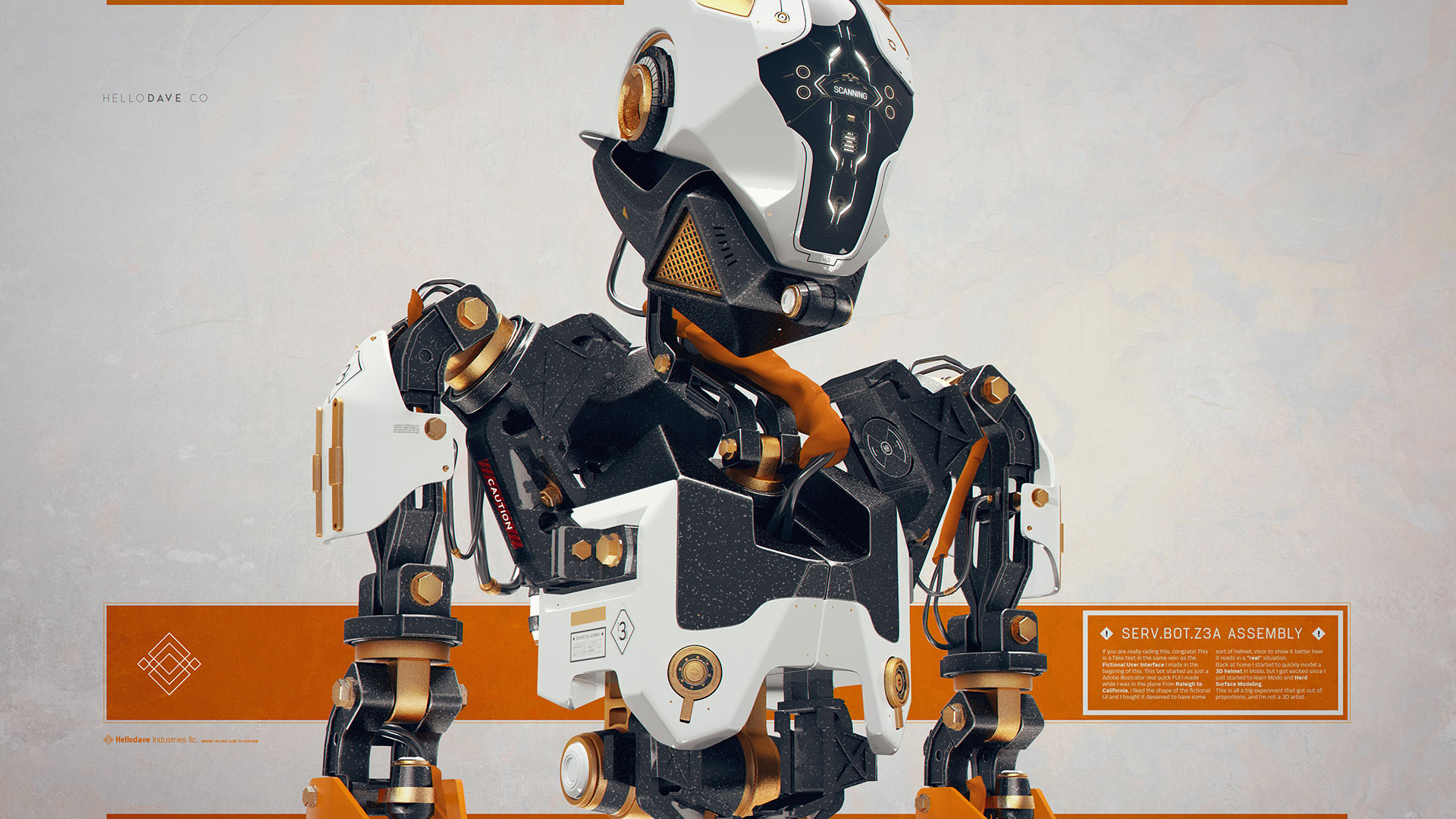 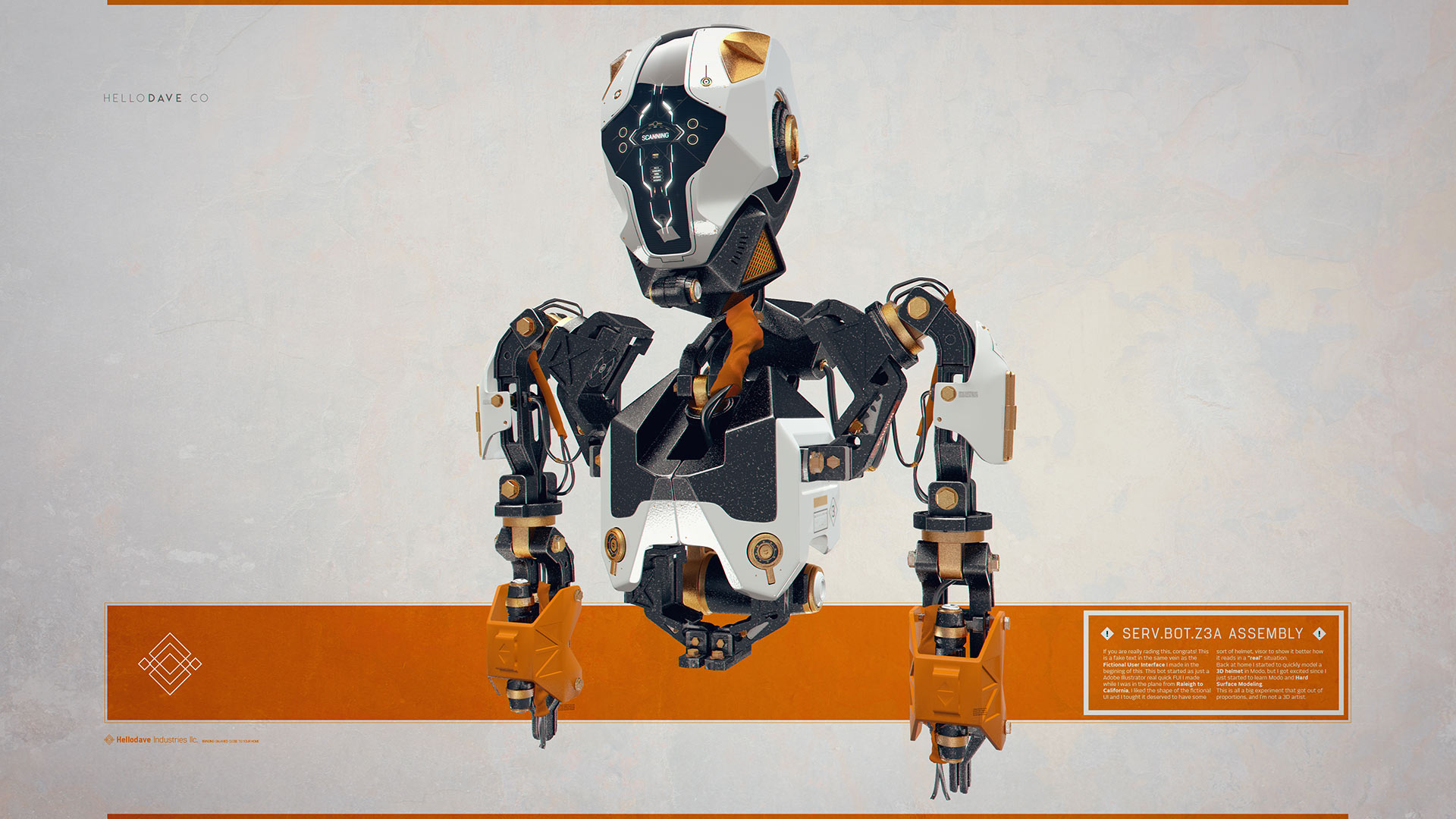 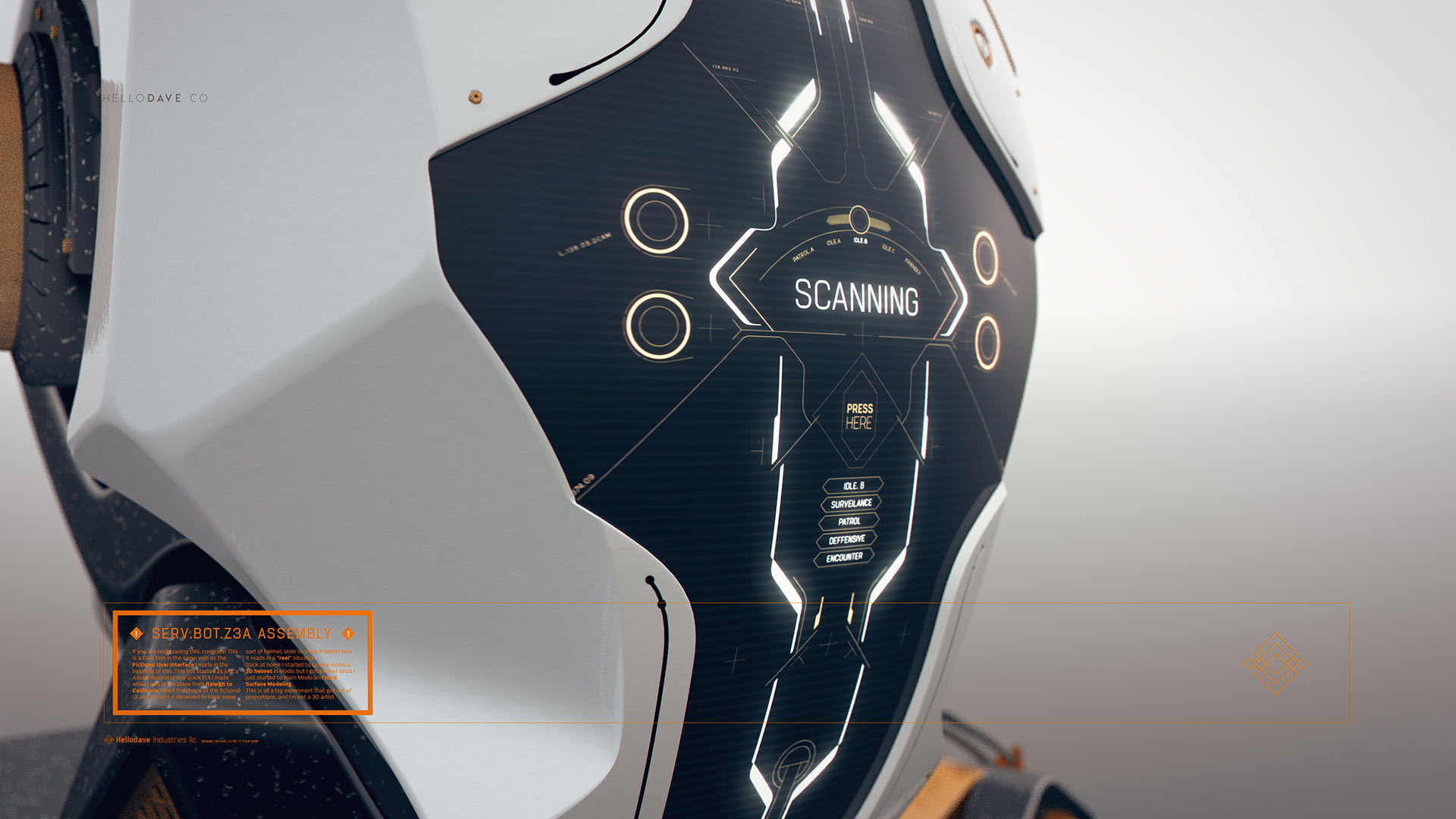 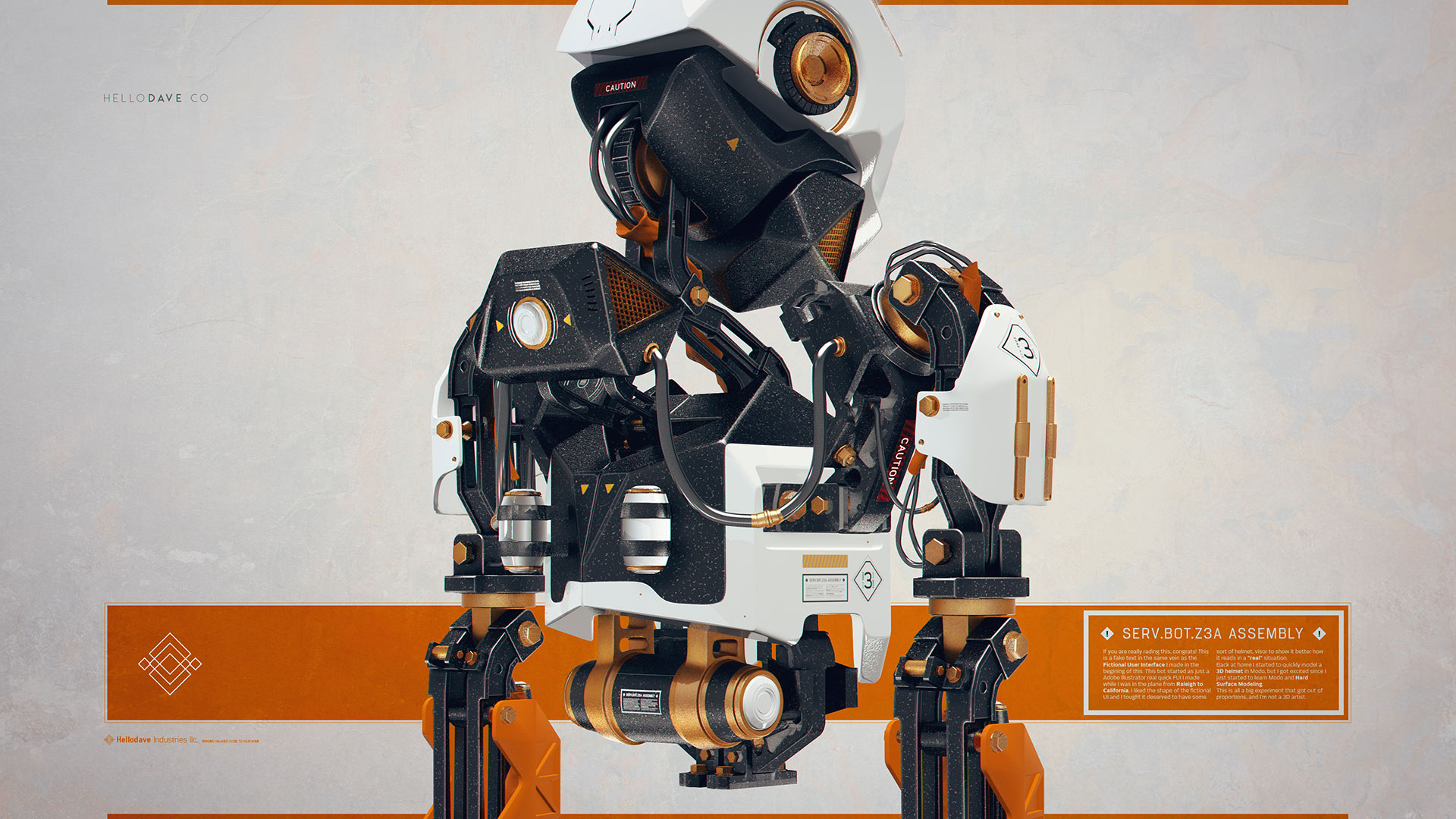 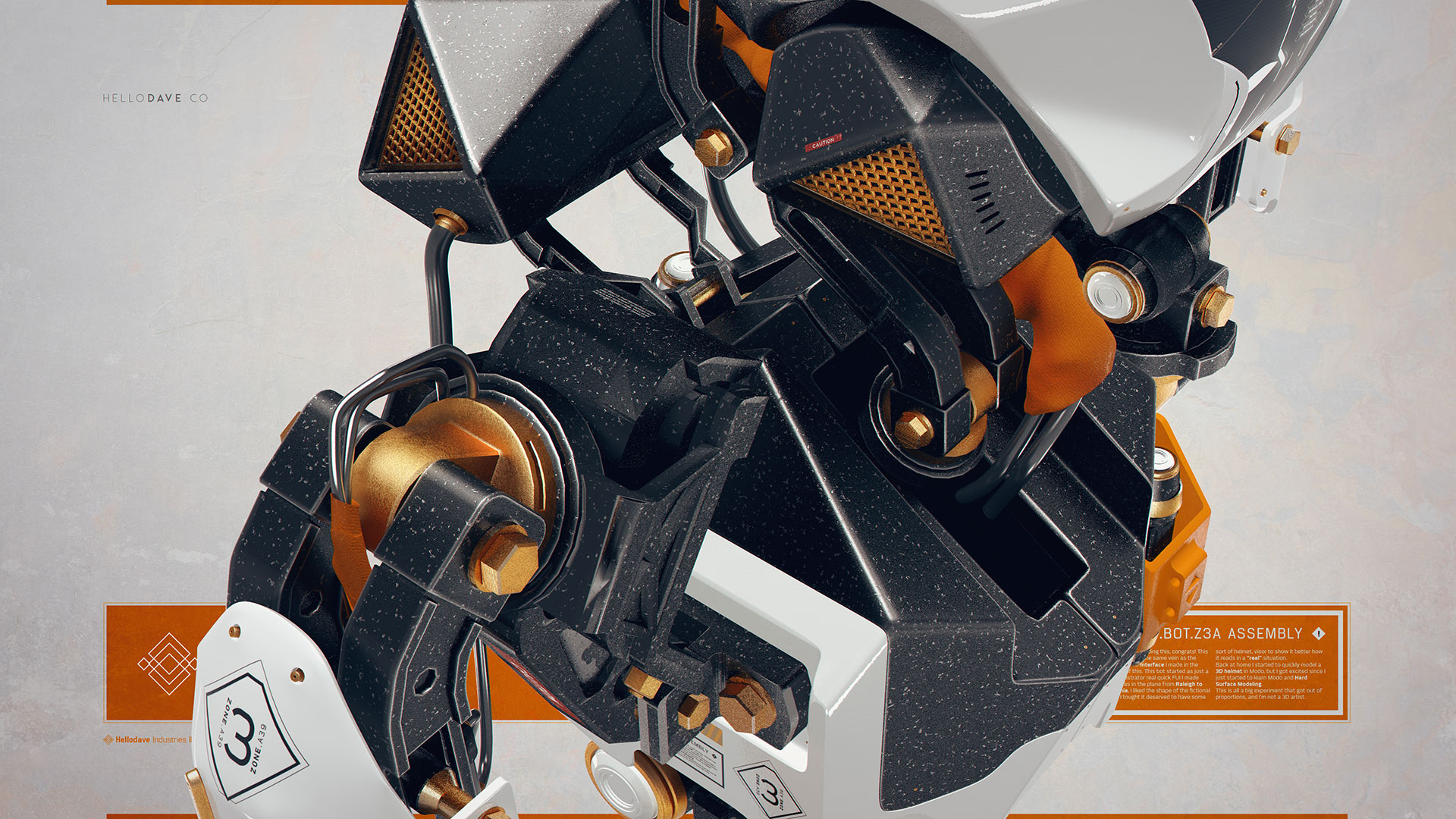 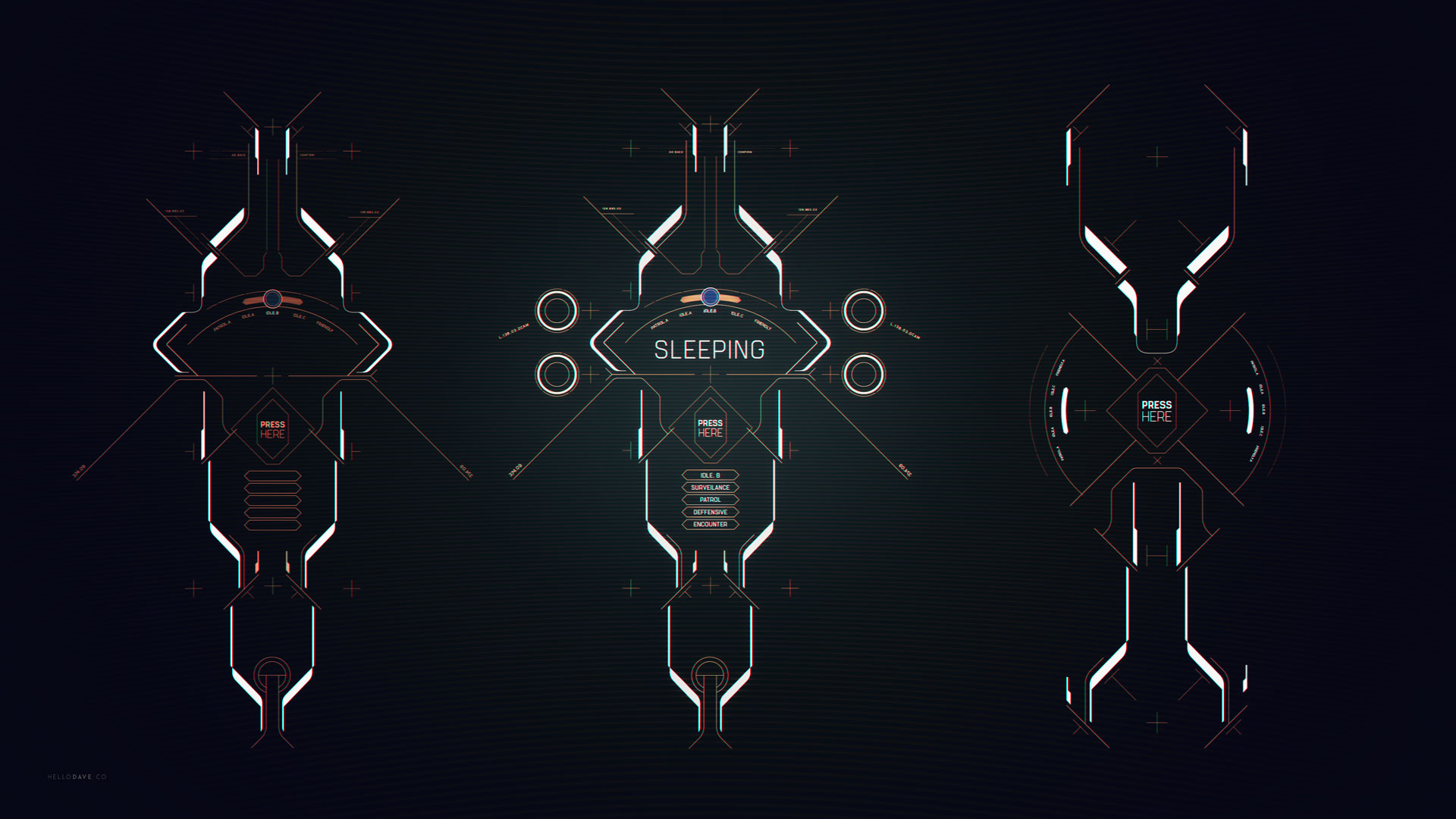 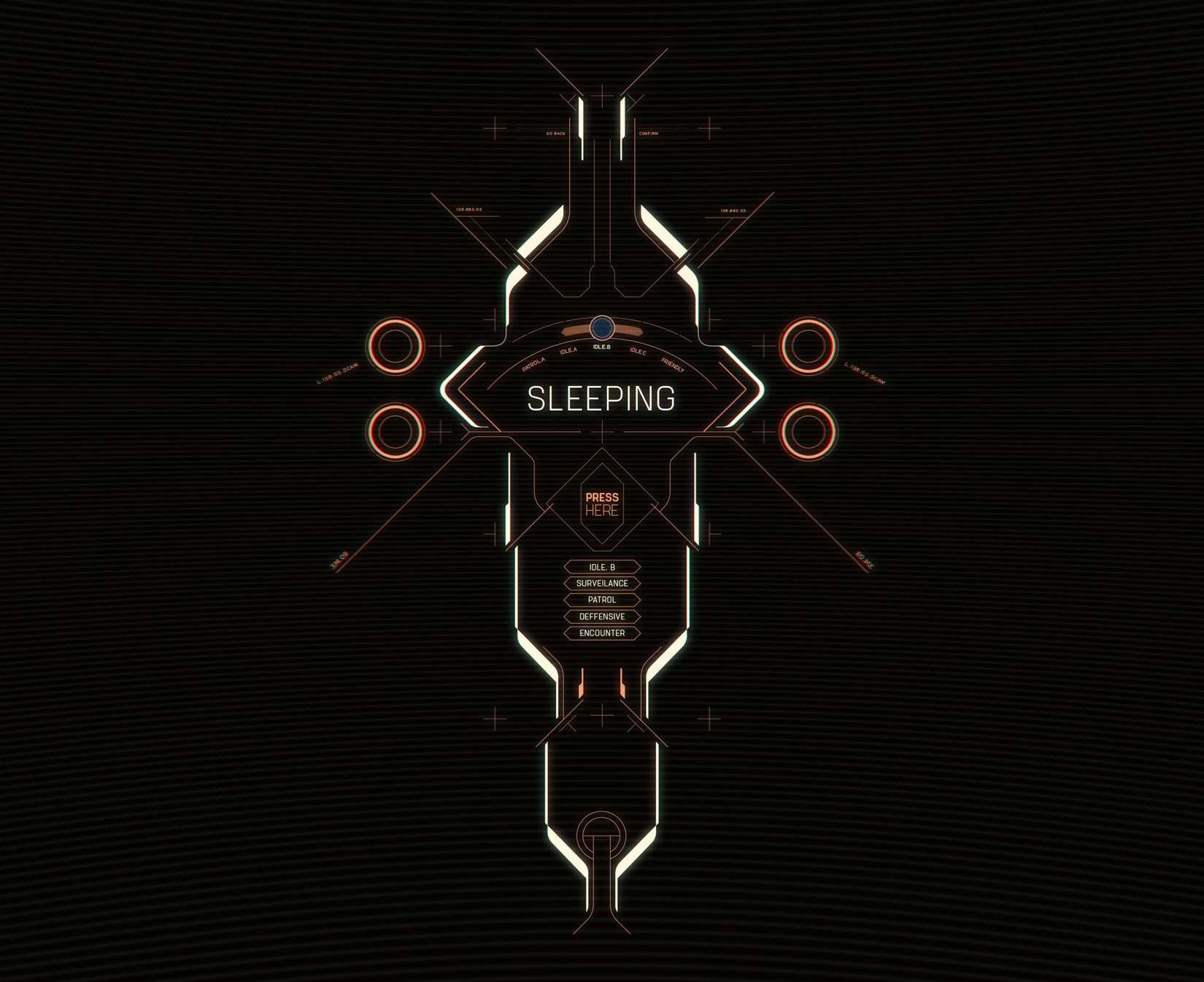 I started this by making a quick design of a Fictional User Interface for a Helmet Visor or a Robot Head, just for fun. Shortly after I started to model the Helmet in Modo 3D, I realized I needed to learn how to proper use Modo and 3D in general. It was hard but I had so much fun making/learning the process of making this on the go, and I end up making a full robot from it. It’s funny that something that started as a Ui ended up being a 3D hard surface model of an almost full body robot, and the Ui itself became secondary

Prev
Random Concepts and Paintings
Next
The Grid Titles